The latest in the very long line of Project CARS builds has gone live, and  – as with the 385 that have come before it – there seems to be quite a few noteworthy additional features. 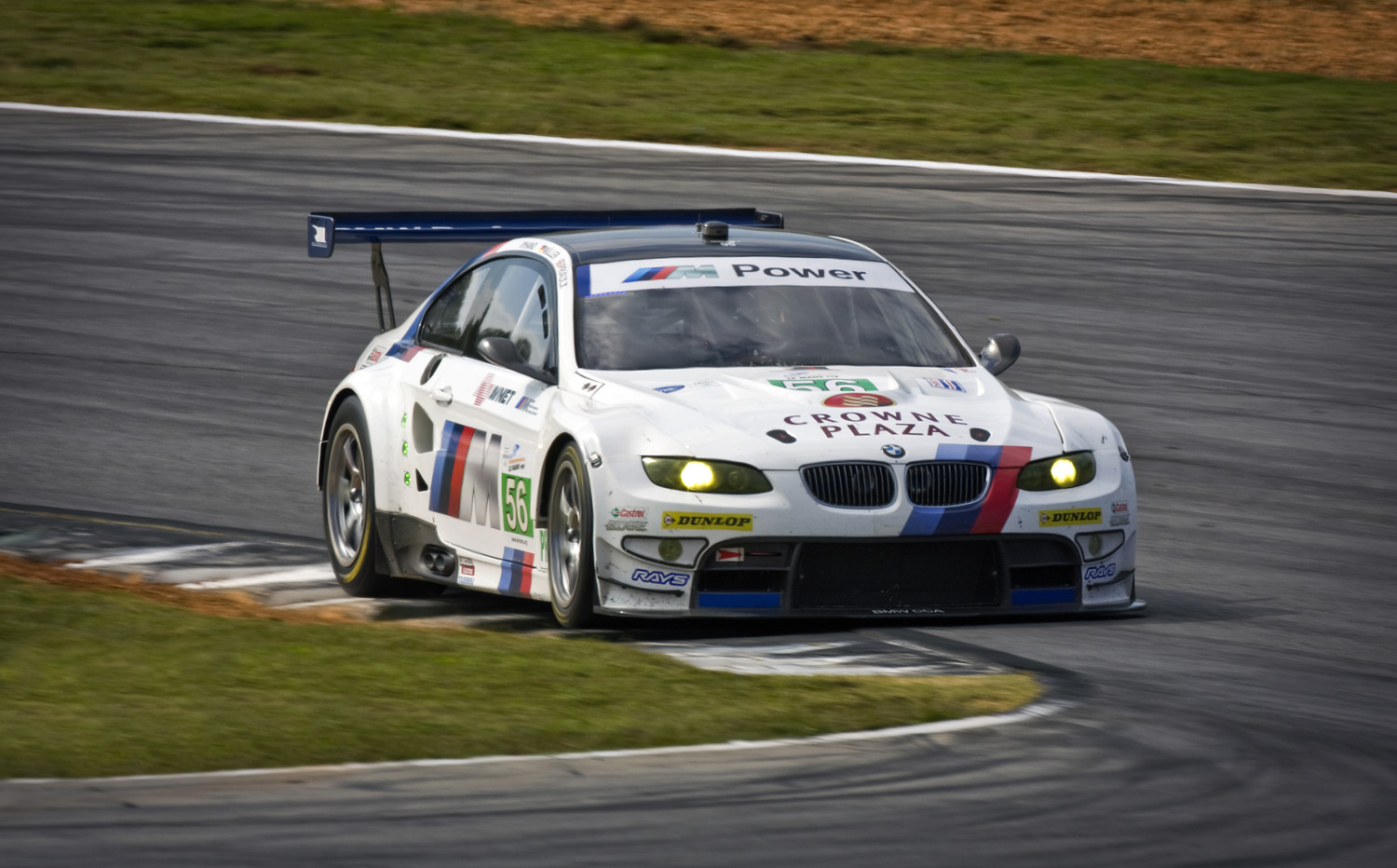 ​The main focal point of Build 387 is the inclusion of two new cars to the Project CARS beta: the BMW E30 M3 Group A touring car, and the latest BMW M3 GT2 racer.

These two iconic conquerers of motorsport will be joining the BMW M1 Procar and the Z4 GT3 that have already been added, and leaves us with just six more confirmed Bavarian automotive icons to be implemented in the beta (not including the recently revealed BMW M3 E30 road car).

It's worth pointing out, though, that these new M3 racing cars are early build versions, and – as such – don't quite have the detail of their contemporaries that have been in the closed-beta for noticeably longer periods of time. Though, if past Project CARS builds are anything to go by, they'll be up to the visual standards we now expect from the title in no time at all!.