Table Top Racing returns to the Android platform some six years after its original debut with the release of Table Top Racing: World Tour available now for $4.99, £4.99, €5.49.

Table Top Racing: World Tour features 16 super detailed miniature racing cars and over 30 table-top race tracks. Players can race over 180 events then take the action online to compete globally with the best the world has to offer.

▪ Two-player horizontal or vertical split-screen couch battle both online or offline play – even on your phone (two compatible controllers required).

▪ CloudSaves across all your Android devices or iOS devices (per platform).

▪ 39 Achievements and 9 Leaderboards, including the all-new, most-requested, “Drift Kings” Leaderboard!

▪ Compatible with Android TV controllers on Android phones and TV and for iOS 13+, all MFi Game controllers plus Sony DualShock 4 and Microsoft Xbox One controllers. 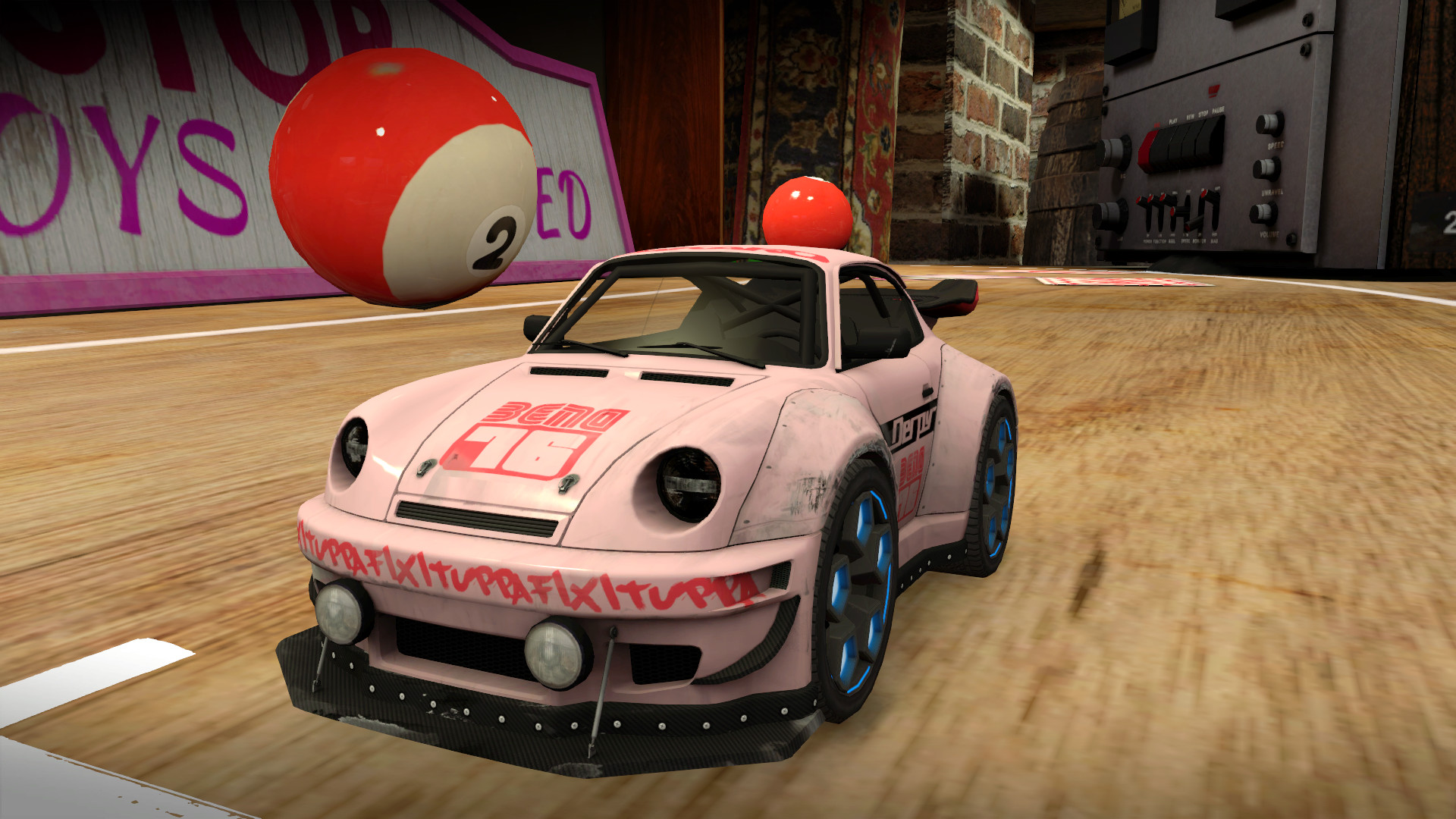 ▪ Over 180 unique race events to challenge your skills. Over 25 hours gameplay!

Amazing how the conversion process has come along, the Switch port is arguably the best looking version out there.

You’ll be forgiven for forgetting all about Zordix Racing’s upcoming physics-based off-roader OverPass. Originally scheduled for an October 2019 release, the game was put on hold to improve the physics simulation which wasn’t quite where it needed to be. Fortunately, the extra time has been put to good use as improvements can clearly be seen […]