Google Stadia, Google’s game streaming platform which does away with the need to buy a console, will launch next week and those looking to pick up GRID may just have an added incentive.

Codemasters has confirmed the Google Stadia version of GRID (set to release before the end of the year) will contain an exclusive 40-car mode. 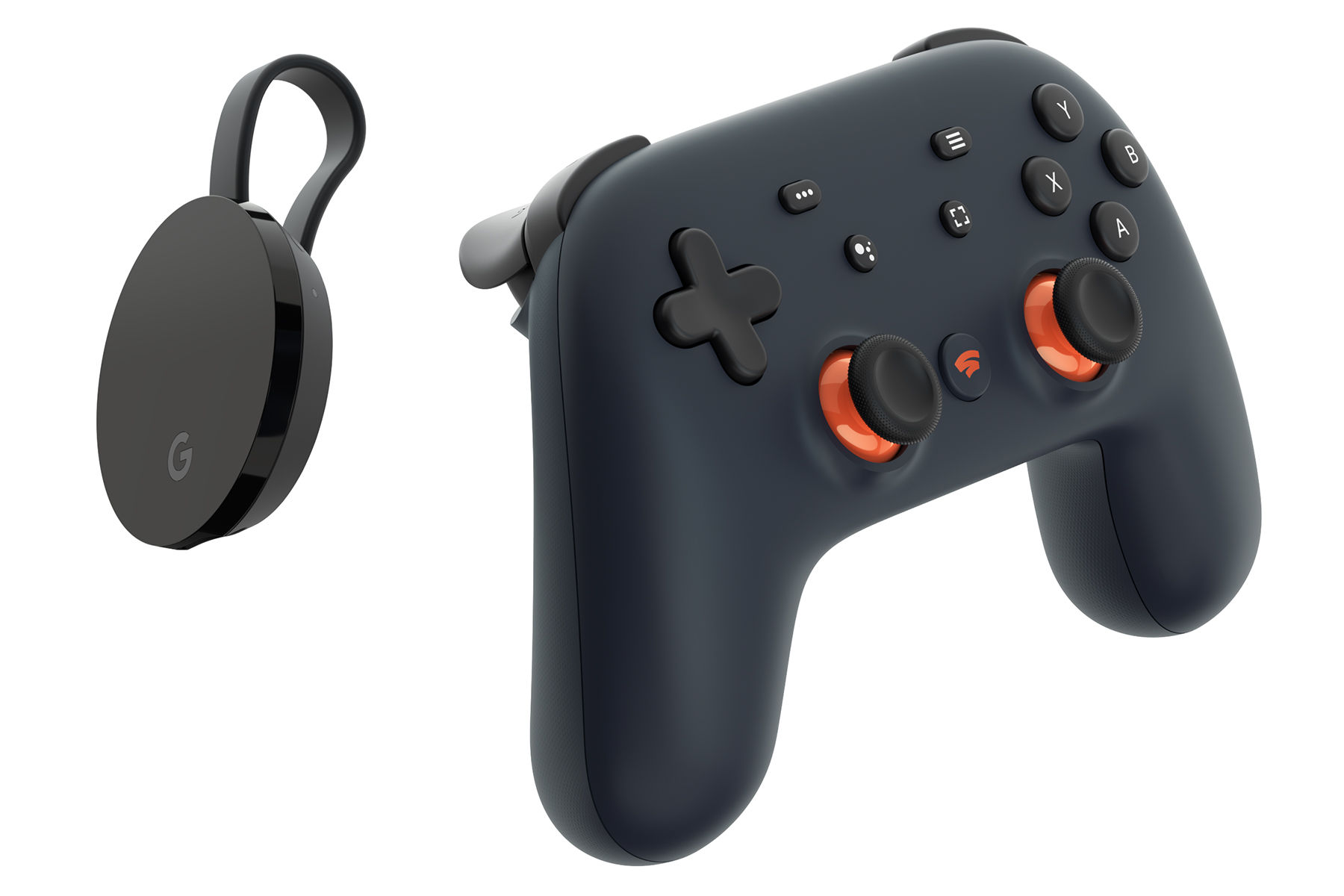 As the name suggests, the 40-car mode puts 40 cars on track at the same time. Given GRID’s notoriously short races in the single-player campaign mode, it may be safe to assume the 40-car mode may be exclusive to the multiplayer portion of the title where it makes the most sense.

Speaking with WCCFTech, Mark Green, Development Director for GRID at Codemasters, stated that the ability of Stadia to “talk” to other Stadia quickly transforms some ideas around the approach to multiplayer. 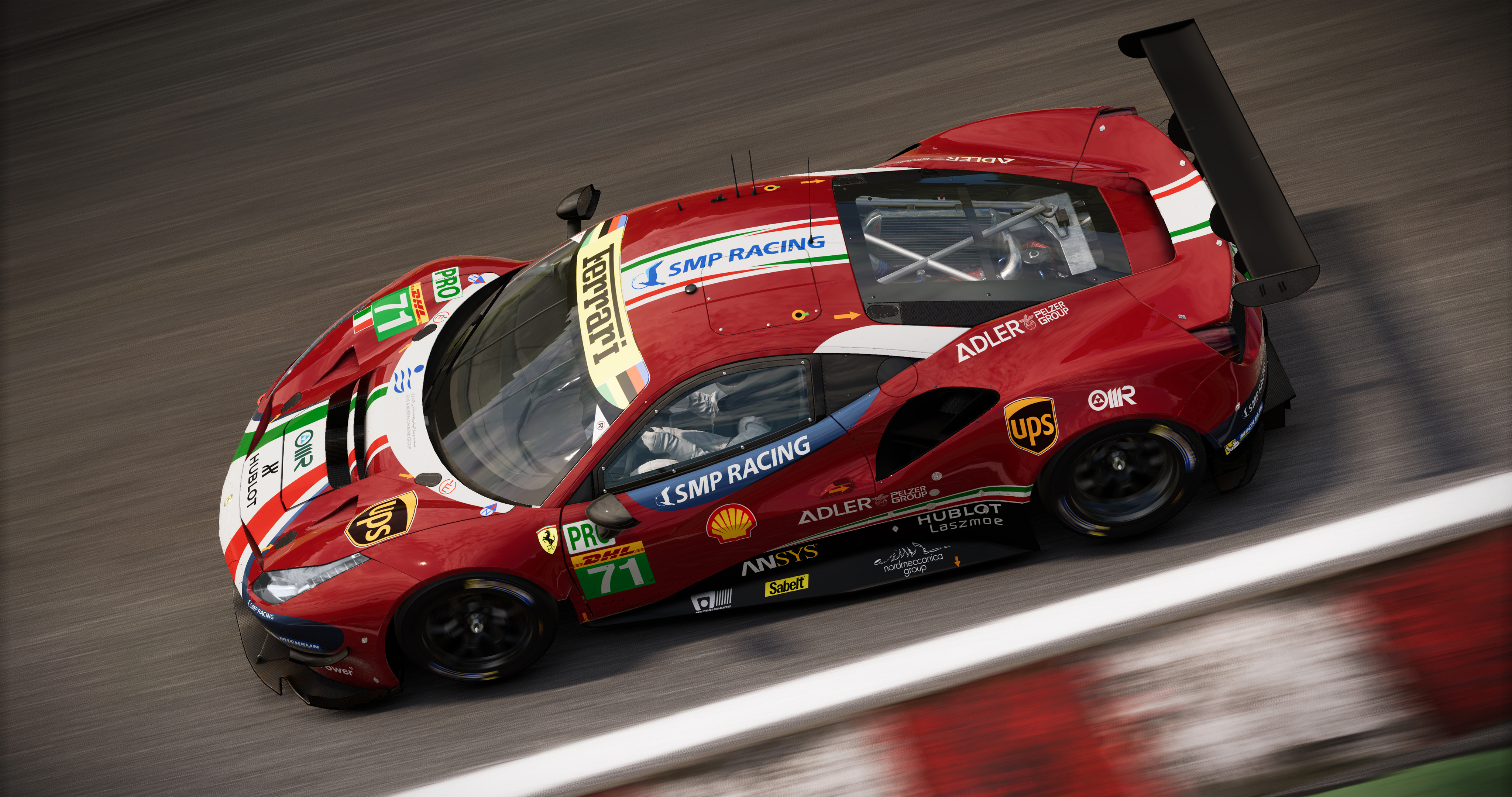 Green said developing a whole new mode for GRID Stadia with 40 cars on track at the same time is “something that just isn’t possible with other hardware”.

Green goes on to say that he couldn’t feel any controller lag when playing GRID on Stadia and that the title looks “very similar” to a PC running the game at max settings.

GRID will not launch alongside the platform on November 19, but we do know the title will release some time before the end of the year so we won’t have long to wait to see how well GRID will run on modest internet speeds, we’re keeping our fingers crossed here.

Milestone has released a trailer highlighting the new physics system found in the upcoming officially licensed supercross game Monster Energy Supercross – The Official Videogame 3, which is heading to the PlayStation 4, Xbox One, PC Steam, Google Stadia and Nintendo Switch on February 4, 2020. The new physics system affects bike behaviour both on […]

GRID is set to launch today on Google Stadia bringing with it unique 40-car races. Codemasters has recently unveiled details on the exclusive Stadia mode so let’s dive in to see what it’s all about. Given GRID’s very short distance races it was always likely Codemasters’ newly added 40-car mode would require much longer races […]