According to a new report from the Wall Street Journal, Psyonix's car-soccer title Rocket League has amassed close to $50 million in revenue since its launch in July. 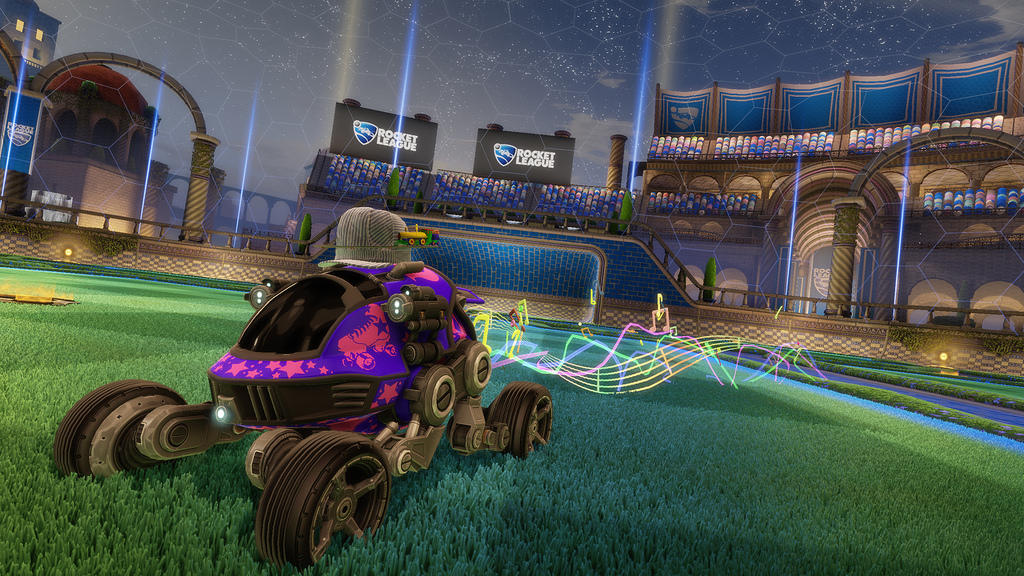 Rocket League is one of 2015's biggest surprise hits and has recently exceeded a total player count of 8 million. Most of its success was down to the game being included amongst July free PlayStation Plus titles. Psyonix's founder and chief Dave Hagewood is unable to give specific figures on the sales numbers of the PlayStation Plus version of Rocket League, but did however state that the figures ran into the several millions.

An incredible achievement indeed for Psyonix who formed in 2000 and were only making profits some five years hence. The prequel to Rocket League was 2008's Supersonic Acrobatic Rocket-Powered Battle-Cars (SARBC), which although much-loved by those who played it, failed to gain any decent traction even after price cuts were introduced.

Rocket League cost Psyonix $2 million to develop and so had to sustain themselves with other contract work to pay the bills. Of course this is now a thing of the past with Rocket League's great success and Psyonix will no doubt have major publishers knocking on their door soon if they haven't already. Rocket League's success will no doubt continue as the game will make its eventual appearance on the Xbox One console in February, 2016.