The listing for a “Senior Cloud Engineering Manager” describes the role as “one of the leaders of an elite team that is super excited to launch the upcoming world’s fastest console(PS5) in 2020.”

Although some details have been revealed so far, we don’t really know how powerful the next generation consoles will actually be, although judging from this listing, Sony seems fairly confident their hardware is going to be more powerful than that of the upcoming Xbox. 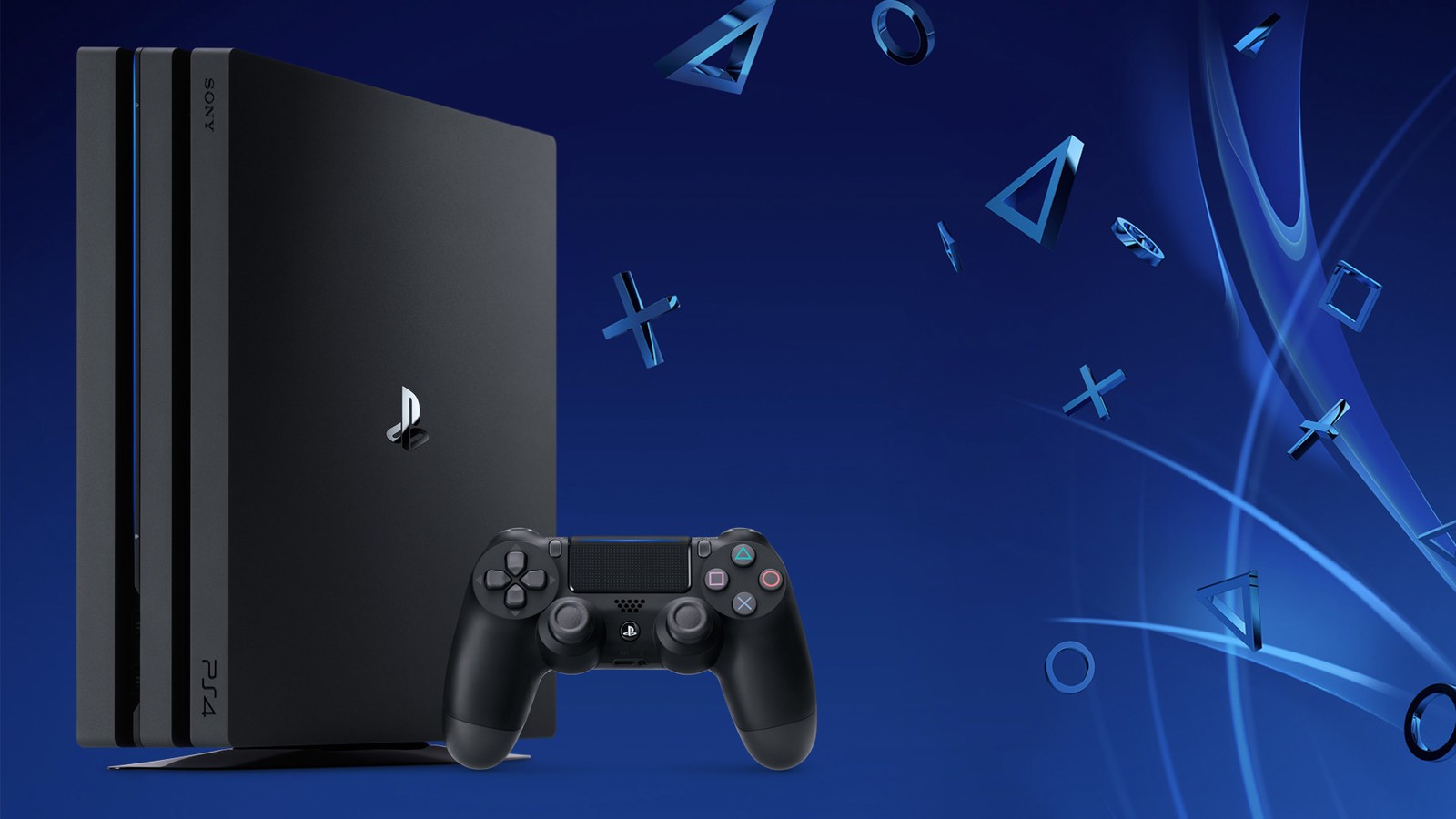 We do know the next-generation Xbox and PlayStation consoles will release in 2020 and will feature SSDs which should improve loading times dramatically (at least on current generation games thanks to both consoles supporting backwards compatibility).

We recently learned the PlayStation 5 will support controllers with haptic feedback, and the “V” shaped PlayStation 5 devkit is probably the real deal.