The GT Academy, a yearly event where the very best Gran Turismo players from around the world compete for the chance to become a real racing driver, is about to be documented in a new reality TV series next month. 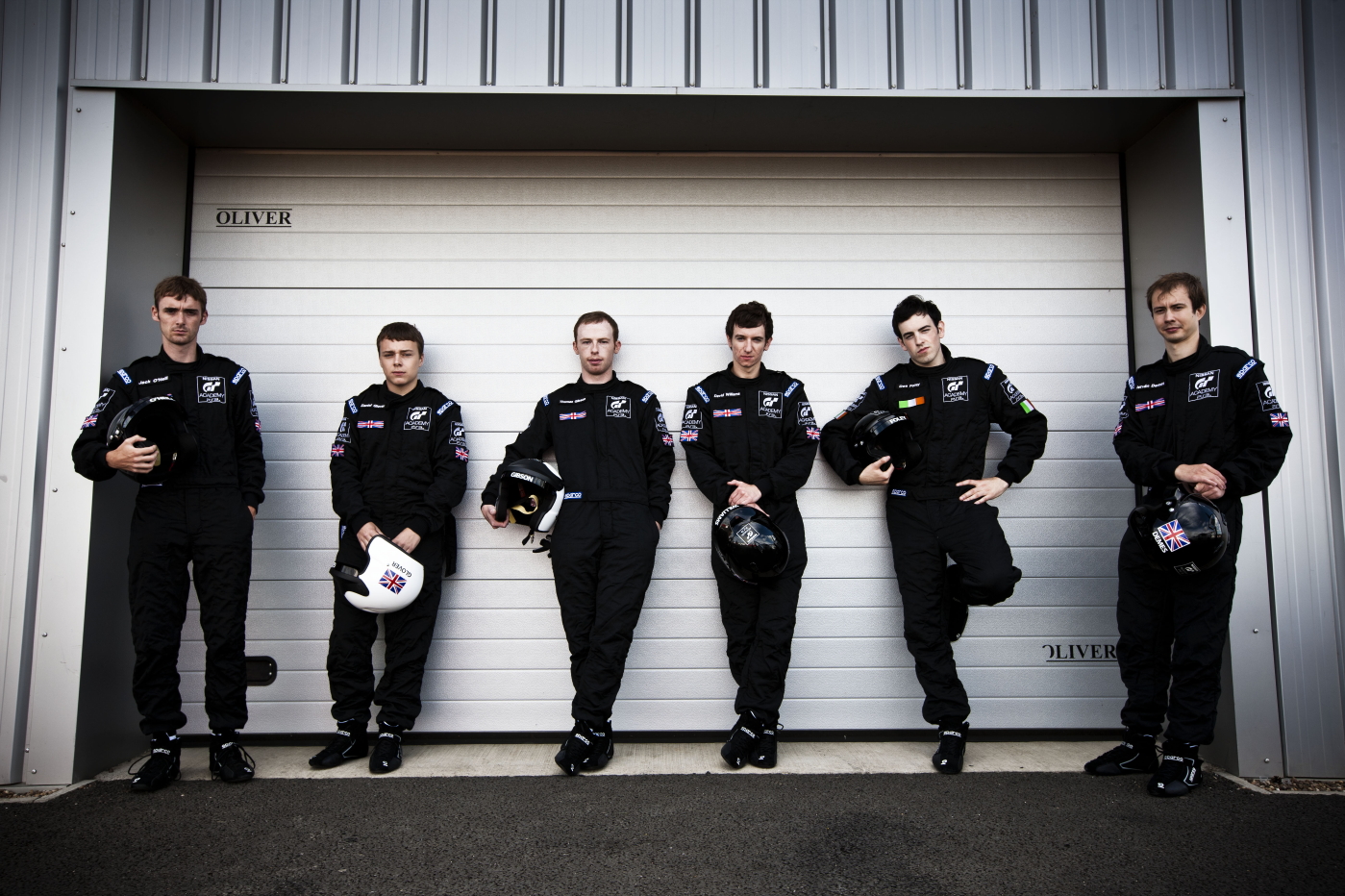 Airing on ITV4, home of the BTCC and a host of other motor sport events that consume my Sunday afternoons, Monday nights from the 4th of February in a 6 part series hosted by Craig Doyle, the series follows last year’s Academy in which 830,000 gamers from 14 countries applied to the competition. The ultimate prize was at stake for the winning driver hoping to forge a career in motor racing – a chance to represent Europe in Nissan’s 370Z GT4 car at the 2013 Dubai International 24 Hour race, which finished yesterday with another podium finish for the victorious GT Academy team.

As much as I despise reality TV shows, it's hard to pass up the chance to see some behind the scenes footage of the gruelling competition and learn more about some of the participants. Besides, it has to be better than Sony's attempt at a reality TV show, The Tester, right?

It has been a tough week for the GT Academy contenders and they'll need to give it one more big push today which sees the very final race challenge take place and we will then of course see the winner announced thereafter. You can watch the event live on the NISMO TV stream, starting at […]

Six U.S. GT Academy finalists have been announced, the talented bunch will represent the United States at the week-long International Race Camp which takes place at the world famous Silverstone track. The two-day camp tested the mettle of the drivers in both virtual and real racing, not to mention some strenuous physical tests which involved […]

The fourth and final round of the 2015 GT Academy online event is now live and available to play in Gran Turismo 6 on the Playstation 3 console. The last qualification round will task you to drive the new Nissan GT-R LM Nismo LMP1 racing car around the Le Mans circuit as fast as you possibly […]