Six U.S. GT Academy finalists have been announced, the talented bunch will represent the United States at the week-long International Race Camp which takes place at the world famous Silverstone track. 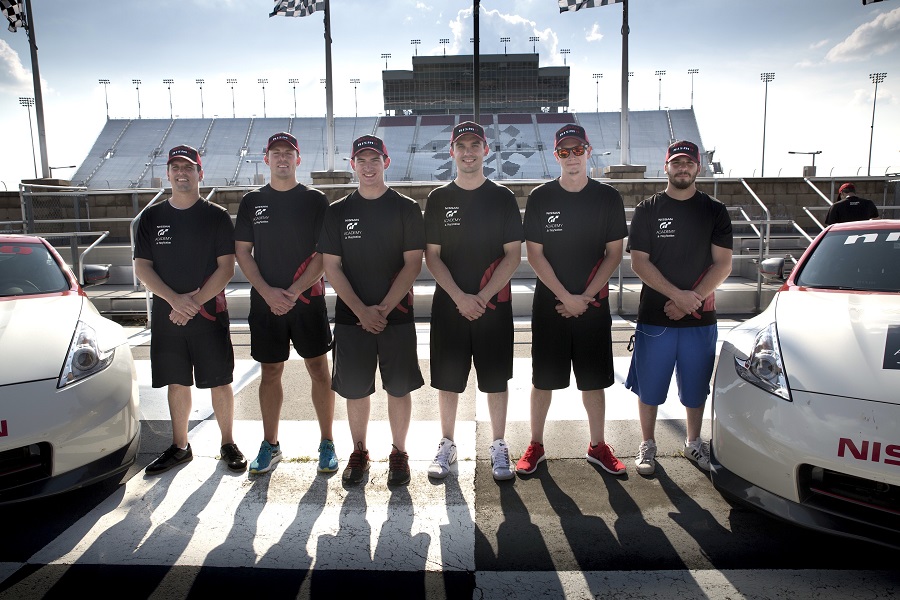 The two-day camp tested the mettle of the drivers in both virtual and real racing, not to mention some strenuous physical tests which involved press-ups and the grueling “beep-test”. The top 6 men will now join a very exclusive group of 30 GT Academy 2015 finalists from across the globe.