Criterion Games' seventh-gen racing game Burnout: Paradise may soon be coming on the Xbox One. 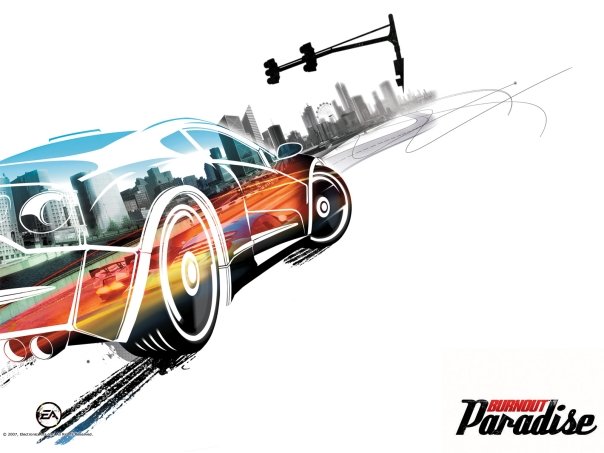 As stated on Criterion's officiall Twitter feed, the studio is currently in discussions with Microsoft over making the Xbox 360 version of the game playable on the Xbox One, via the console's upcoming emulation tool that was previewed at Microsoft's E3 2015 press conference..

It's currently unknown how far into these negotiations Criterion and Microsoft are, though Criterion has stated more details about this arrangement will be disclosed "soon".

Burnout Paradise is a critically-acclaimed arcade racing game released in 2008, noteworthy for being the first Burnout game to be set in an open-world location.

At time of writing, Burnout Paradise is the most recent main entry in the Burnout franchise, and it's unclear if Criterion Games or series publisher Electronic Arts have any plans to rusurrect the series.