The ‘Prize Crate’ system in Forza Motorsport 7 will be permanently removed from the game this November, developer Turn 10 Studios has confirmed.

A previously maligned element of the game initially at launch, Forza Motorsport 7’s Prize Crate feature will be replaced with a ‘Race Shop’ marketplace next month.

This in-game store will be where players can purchase avatar racing overalls and singleplayer race earnings-affecting Mod Cards using in-game money. No details on individual item pricing were revealed in the livestream. 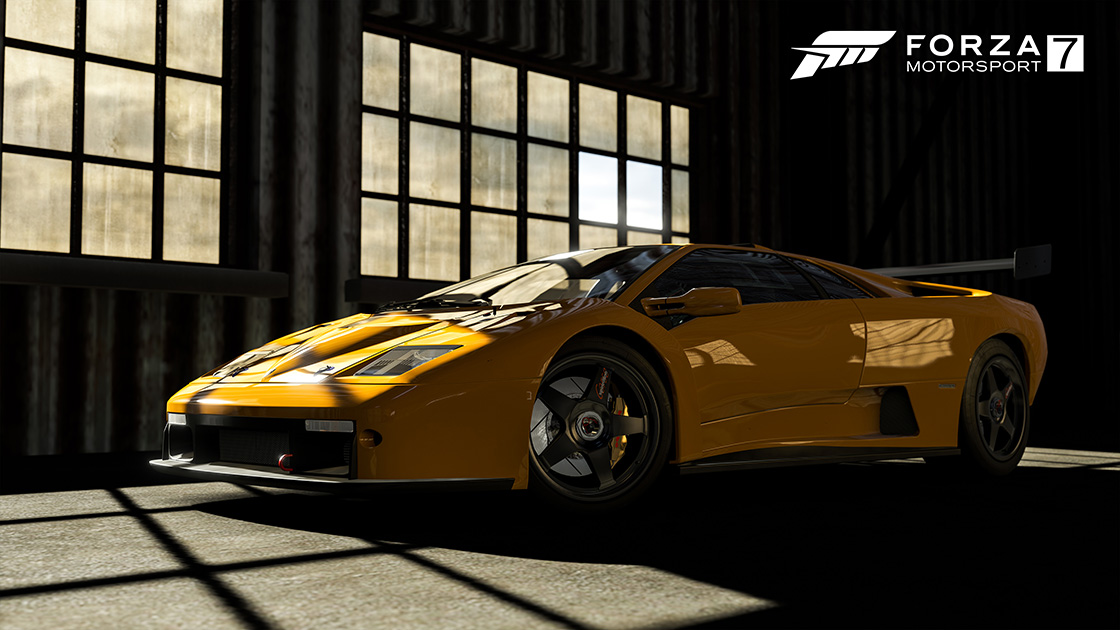 Currently, Prize Crates are the primary way players can acquire these items in Forza Motorsport 7. Due to the nature of the loot box-style mechanic, it’s impossible to know what’s in a Prize Crate before opening it.

As detailed by the Forza franchise director Alan Hartmann in July this year, the crates are being dropped in response to player feedback. Though the system never allowed players to spend real money on crates, the overwhelming consensus was they were an unnecessary addition to the game.