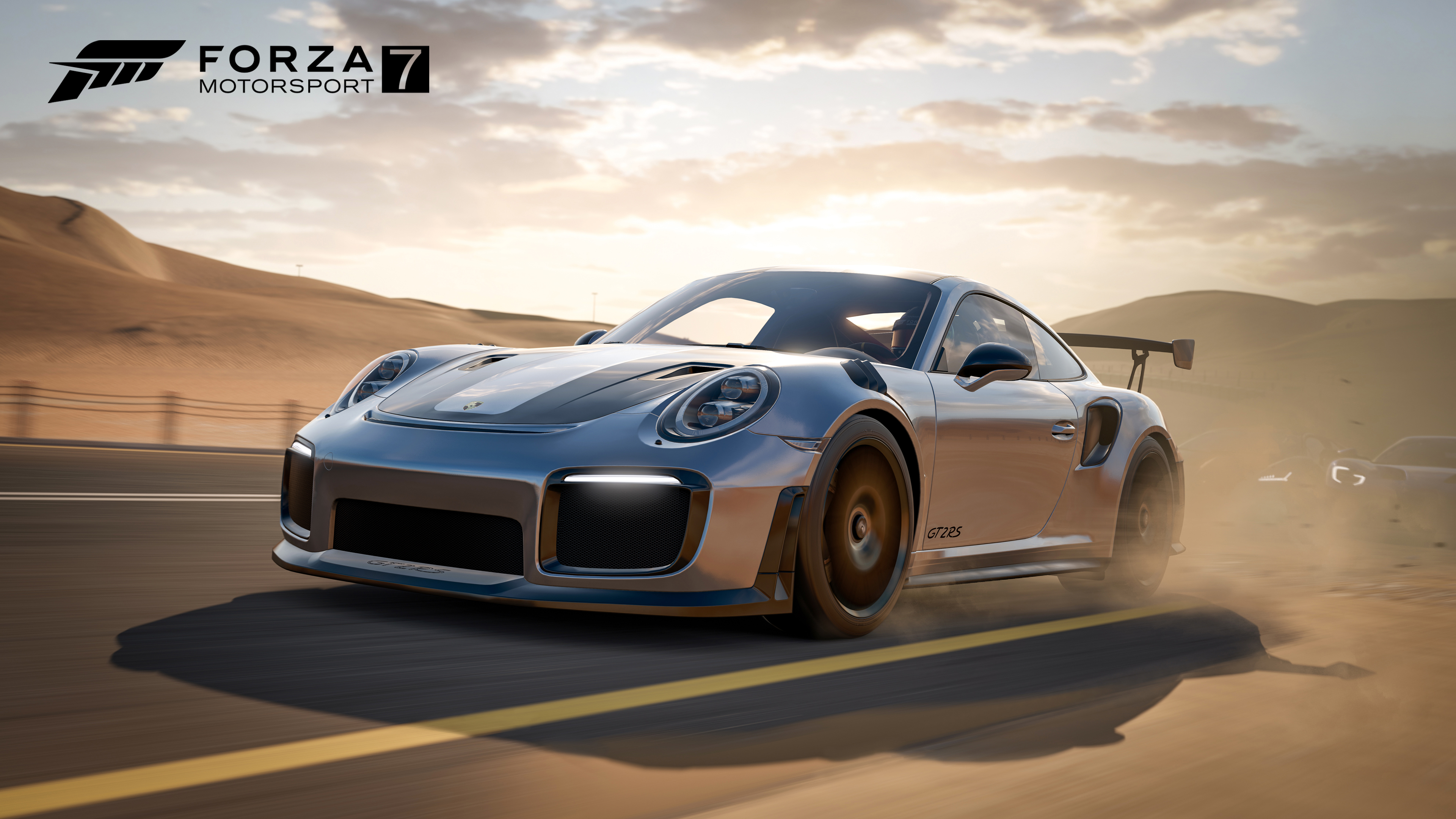 As stated in a 'Summer Update' post on the official Forza Motorsport website, Hartman confirmed the decision to remove Prize Crates from Forza Motorsport 7 was influenced by the "overwhelming feedback" from players – with the general consensus being "this system feels out of place in the game".

Though it's been impossible to acquire cars through Prize Crates for a while now, the loot box apparatus is the only way to acquire profile badges in Forza Motorsport 7, as well as being one of the primary means of amassing more Driver Gear avatar skins and consumable Mods that increase singleplayer race earnings.

It's also worth highlighting the fact Forza Motorsport 7 players have never been able to buy Prize Crates using real money.

Hartman did stress that, as the Prize Crates are so intrinsically linked to many of the title's systems, it will take time to remove them without compromising other areas of the game. As a result, the Forza franchise chief expects it will take the developer team until this coming winter to effectively rework Forza Motorsport 7 for a post-Prize-Crates future.