Volkswagen and Sector3 Studios have joined forces to let RaceRoom players experience the pure-electric power of the ID R prototype racer, ahead of the car’s record attempt at the Nurburging Nordschleife.

In a time trial contest that runs until 24th October 2019, RaceRoom Racing Experience users will be able to take the Nurburgring-optimised Volkswagen ID R around the fearsome ‘Green Hell’ – allowing players to to compare their time with the one Romain Dumas will eventually set in the real-world car. 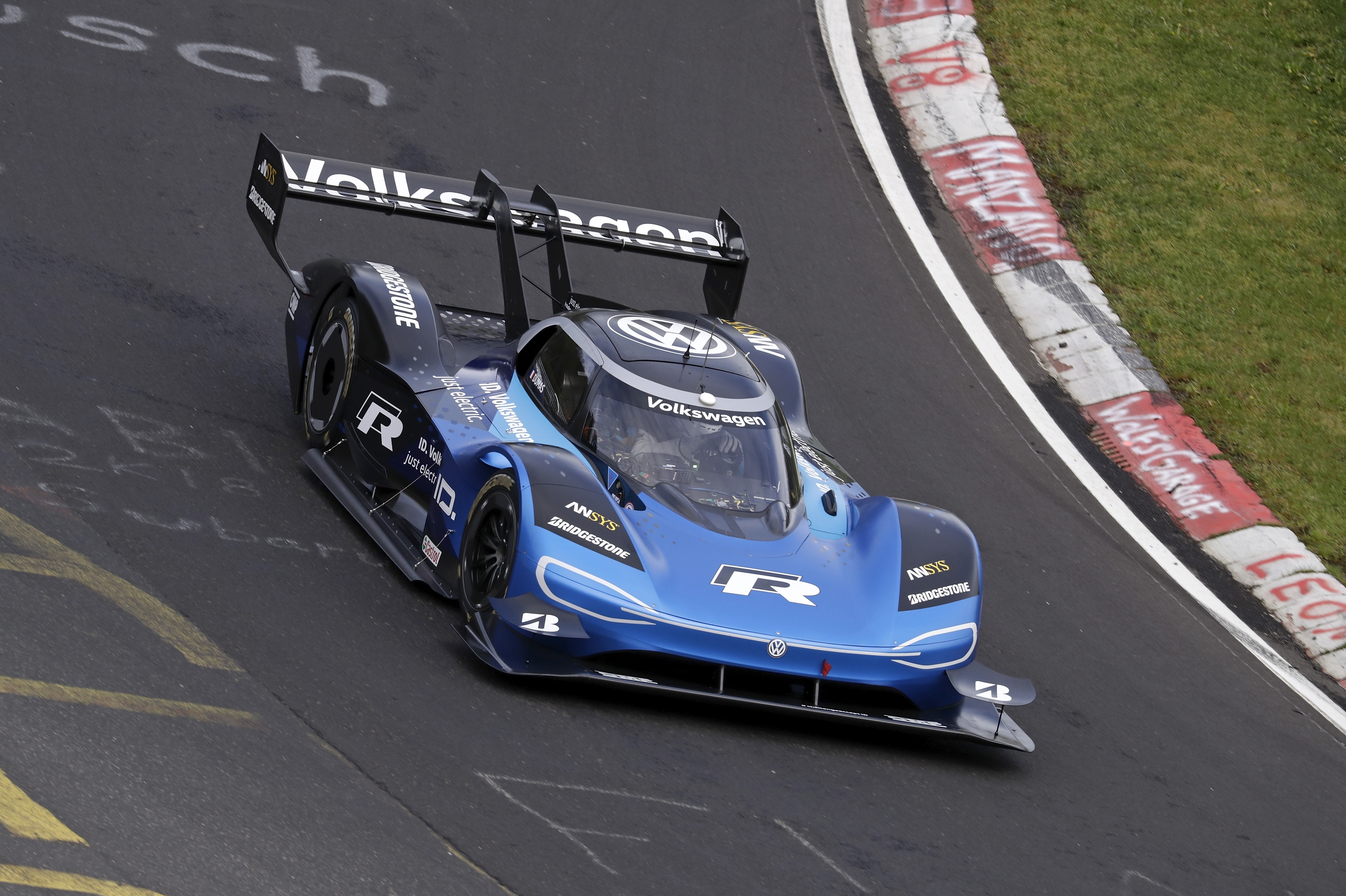 According to Volkswagen, the ID R in RaceRoom Racing Experience is a highly authentic simulation of the 680-horsepower racing car, as the developers were reportedly given access to original Volkswagen development data.

Volkswagen Motorsport’s engineers were also on hand to give Sector3 an increased understanding of how the car’s electrical systems worked, and how they could be accurately recreated in the game.

As well as tying in with the record attempt, the ID R Challenge in RaceRoom Racing Experience will also form the basis of a new contest, where the fastest players will eventually compete for prizes, with the eventual victor winning a Volkswagen-hosted ‘Sweden Ice Experience’ driving experience session.

The real-world Volkswagen ID R is an extensively modified version of the pure-electric car that set the outright Pikes Peak Hill Climb record last year, with a time of 7:57.148. While Volkswagen isn’t targeting an overall record at the Nuburgring Nordschleife, it is hoped the updated ID R can become the fastest ever electric car around the ‘Ring.