The Peugeot L750 R Hybrid Vision Gran Turismo has been officially revealed, ahead of the launch of Gran Turismo Sport on 17th October 2017. 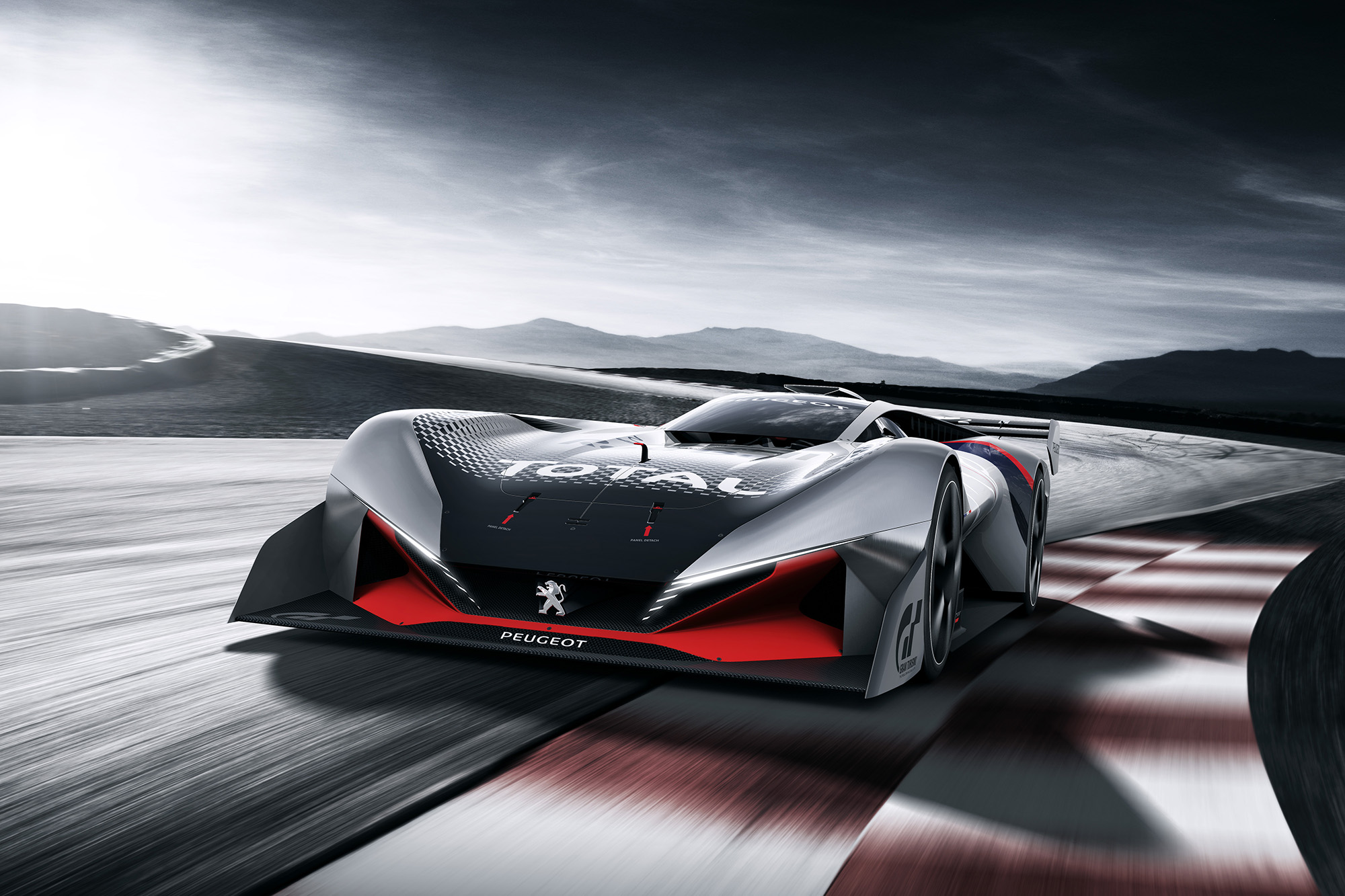 Much like the Peugeot Onyx-inspired original Peugeot VGT, the L750 R is also derived from a prior concept car: the 1916 Indy 500-commemorating Peugeot L500 R HYbrid.

As its name suggests, the Peugeot L750's powertrain produces a combined output of 750 horsepower, with that total being split between a 580 horsepower petrol engine and a 170 horsepower electric motor. Top speed figures weren't quoted by Peugeot in the statement, but the 825kg L750 R Hybrid is claimed to be capable of a 0-62mph time of 2.4 seconds.