Paddy McGuinness and Andrew Flintoff have been confirmed as the new presenters of Britain’s favourite car show Top Gear.

The troublesome two will relieve Matt LeBlanc of his duties at the end of the next series, joining former racing driver Chris Harris. Rory Reid will no longer take up a main presenting role according to the BBC and will instead continue to present Extra Gear. Sabine Schmitz will also play a role. 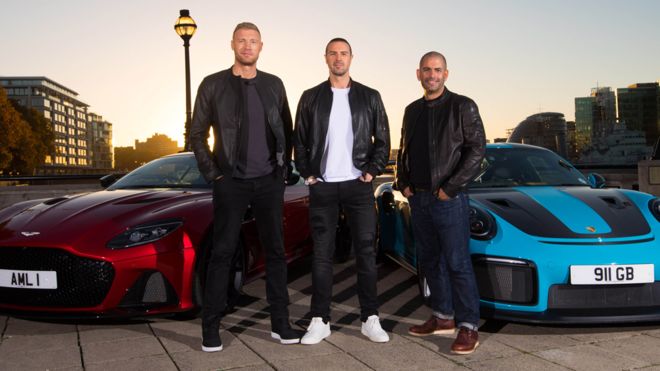 “Getting the Top Gear gig is a real honour and I’m thrilled the BBC have given me this opportunity. To be hosting a show I’ve watched and loved from being a small boy is beyond exciting.”

“It’s not often you have the chance to do both of your dream jobs, but I’m now lucky enough to say I will have. I’ve always been passionate about cars and I’m so excited to be joining the Top Gear team.”

The next series of Top Gear (LeBlanc’s last) will start early 2019 on BBC Two with Flintoff and McGuiness set to take over the reigns later the same year. Let us know your thoughts on the new presenters in the comments.