The extremely modified Polestar 1 plug-in hybrid on Need for Speed Heat‘s box art isn’t too wild for the real world, it seems, as the cover car is being faithfully recreated in a one-off project.

According to Khyzyl Saleem, a concept artist at the Need for Speed developer Ghost Games, the crazy car he created for the game will be brought to life by the vehicle customer Sekrit Studios.

Being based on the Polestar that stars on the game’s box art and was featured throughout the game’s reveal trailer, the modified 1 will be a striking machine when it’s completed.  Some of the many mods the finished car will feature include colossal wheel arch extensions, an array of massive air intakes and vents that pepper the Polestar’s bodywork and – perhaps the vehicle’s defining feature – the split twin rear spoiler setup. 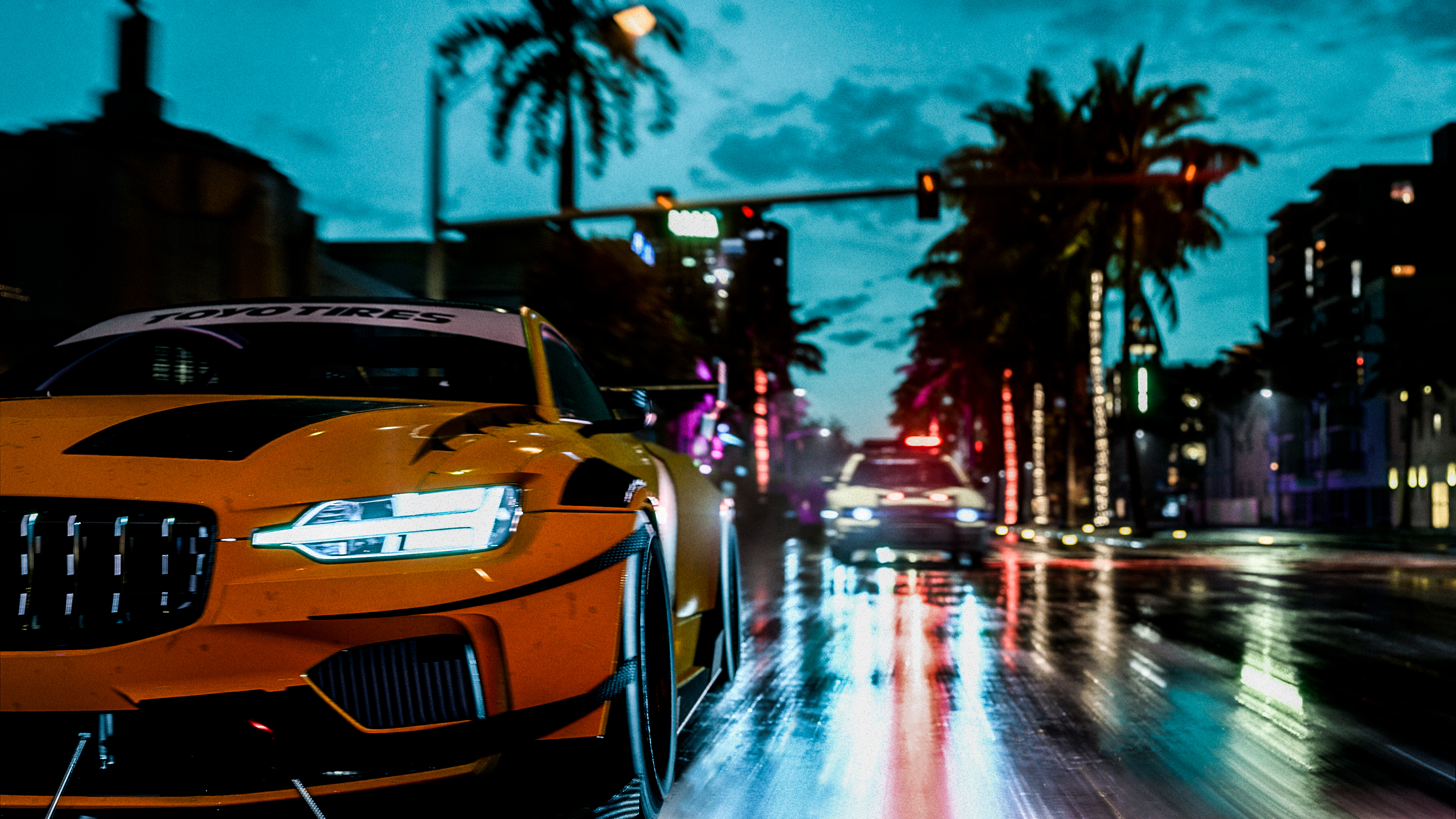 While the car’s exterior will be extensively modified, it’s unclear if the Polestar 1’s powertrain will be touched by the tuners. Even if the hybrid setup is left completely stock, however, the customised car should, in theory, be plenty fast – according to Polestar, the petrol-electric powertrain in the 1 produces up to 592bhp and 738 lb-ft of torque.

We do at least have a strong suggestion the suspension will be swapped out, however. In its first Instagram post on the Polestar project car, Sekrit Studios tagged Air Lift Performance – a company that, as its name suggests, specialises in adjustable air suspension kits.

It’s unclear when the pumped-up Polestar 1 will be finished, though Sekrit Studios does have around three weeks left if it wants to have the car completed in time for Need for Speed Heat’s launch on 8 November.

While work on its real-world cover car is still ongoing, Need for Speed Heat is already ready to hit store shelves: as we reported last week, the open world arcade racing game has already gone gold, and the disc copies should soon (if they haven’t already) be ready to be boxed up and shipped.

Forza Horizon 4 will be officially represented at the Goodwood Festival of Speed this year, thanks to its sponsorship of the event’s stunt arena. As its name suggests, the stunt area (or, to give it its full name, “The Arena presented by Forza Horizon 4: Lego Speed Champions“) will be the place to go for […]