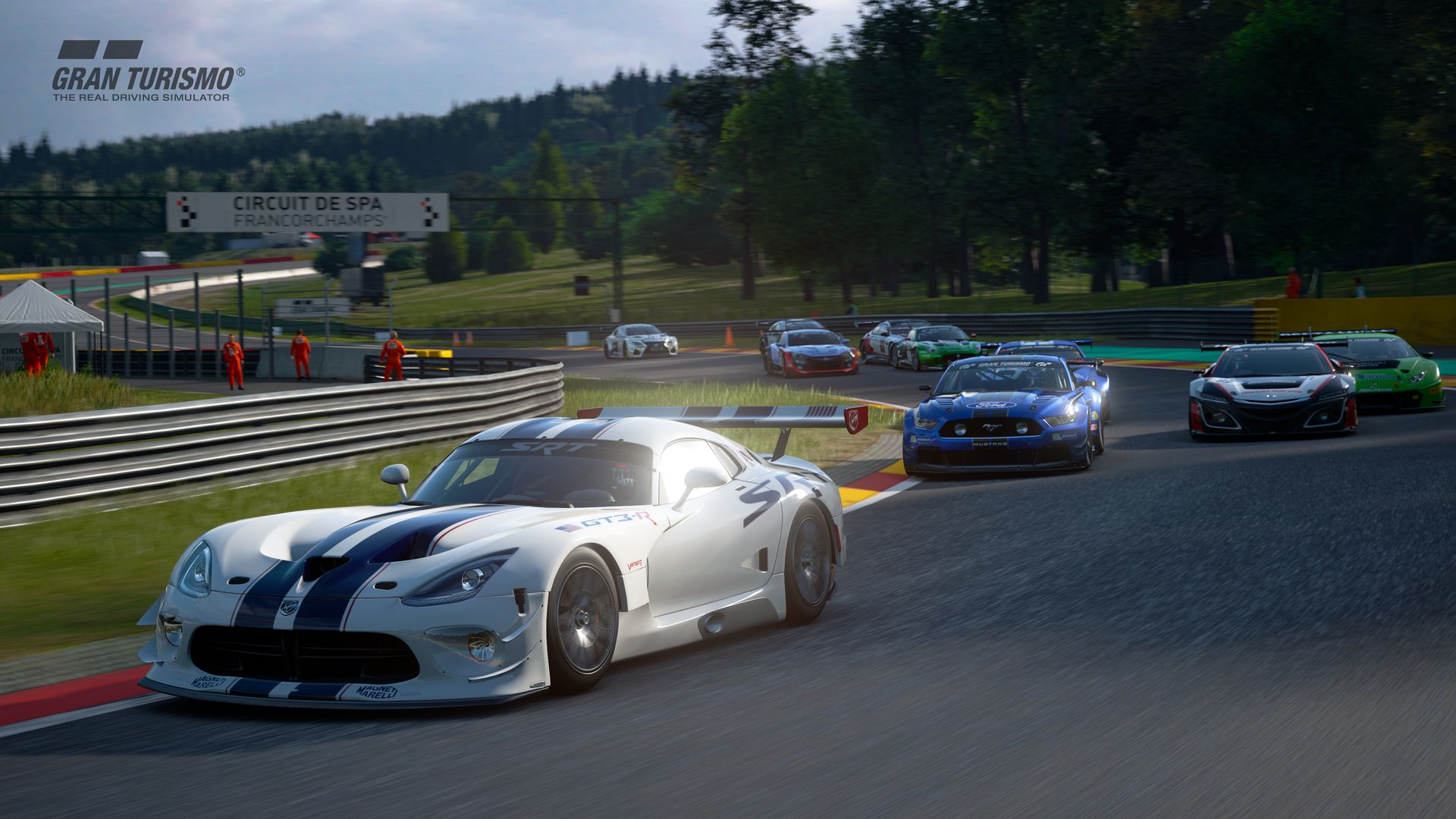 Gran Turismo Sport’s penalty system has been a source of frustration for as long as it has existed (although when it works it’s brilliant), however, more recently the system has been causing even more hair-pulling moments than ever before.

Fortunately, this is one of the areas this update addresses meaning we should hopefully see the end of people getting penalties from the slightest of rubbing. The update also fixes a tyre issue which allowed players to equip different tyres on the front and rear to find a way around the ‘Tyre Requirement’ rule.

You can view the main highlights of the most recent Gran Turismo Sport update in the patch notes below.