Polyphony Digital has confirmed today that Gran Turismo Sport has been delayed until 2017. 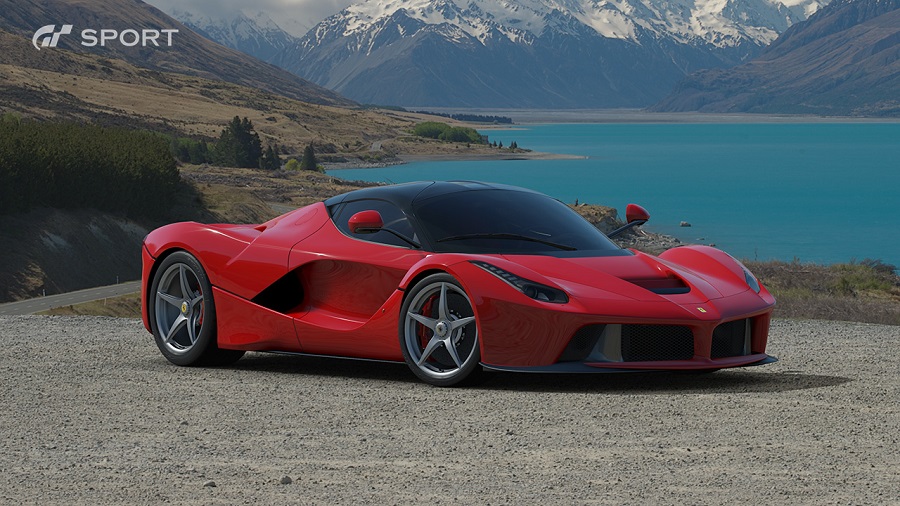 Originally scheduled for release on November 16, it became clear to Polyphony founder Kazunori Yamauchi that the game wasn't ready as the release date neared ever closer: "…as we approach our planned release date in November, we realize we need more time to perfect GT Sport," he said in a statement on the PlayStation blog.

Indeed, we've discussed the game's shortcomings and even feared that the game would release as an unfinished product, so the delay is probably a good idea following on from the generally disappointing fifth and sixth installments of Gran Turismo.

It will be interesting to see if the extra development time will see GT Sport include a more traditional campaign mode – currently it has a plethora of missions and etiquette events, which are probably not as enticing as the traditional cups and championships you would normally find in a Gran Turismo title.

Polphony Digital has not yet announced a new release window for GT Sport. We'll of course keep you up to date on any developments.