The Le Mans Esports Series has been officially announced, ahead of the competition's official launch in August 2018. 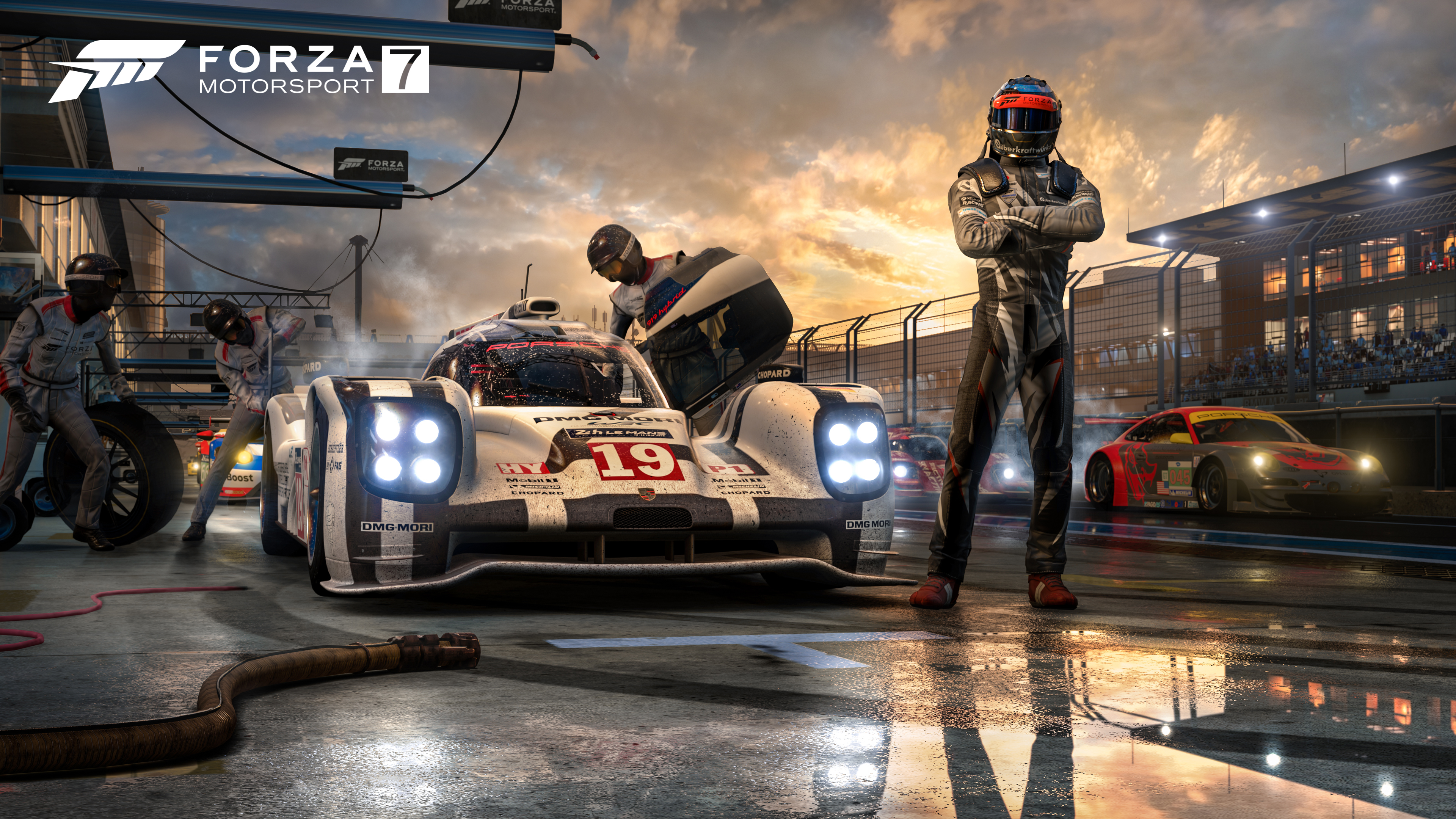 Instigated by the Automobile Club de l'Ouest (the same organisers of the real-life 24 Heures du Mans race), the Le Mans Esports Series will run in tandem with World Endurance Championship races – with the finals being held at next year's event at Le Mans.

Additional details on the esports competition are scarce, though it was confirmed the series will be hosted on Forza Motorsport 7. Working alongside the Automobile Club de l'Ouest on the Le Mans Esports Series will be the esports organiser Glory4Gamers, with the Motorsport Network media company also being involved in the series.

More information on the Le Mans Esports Series are expected to be revealed shortly before the competition is officially launched at 18th August 2018 during the 6 Hours of Silverstone endurance race.