The Pininfarina-styled Fittipaldi EF7 will be the first Vision Gran Turismo car to enter production as a real-world customer car. 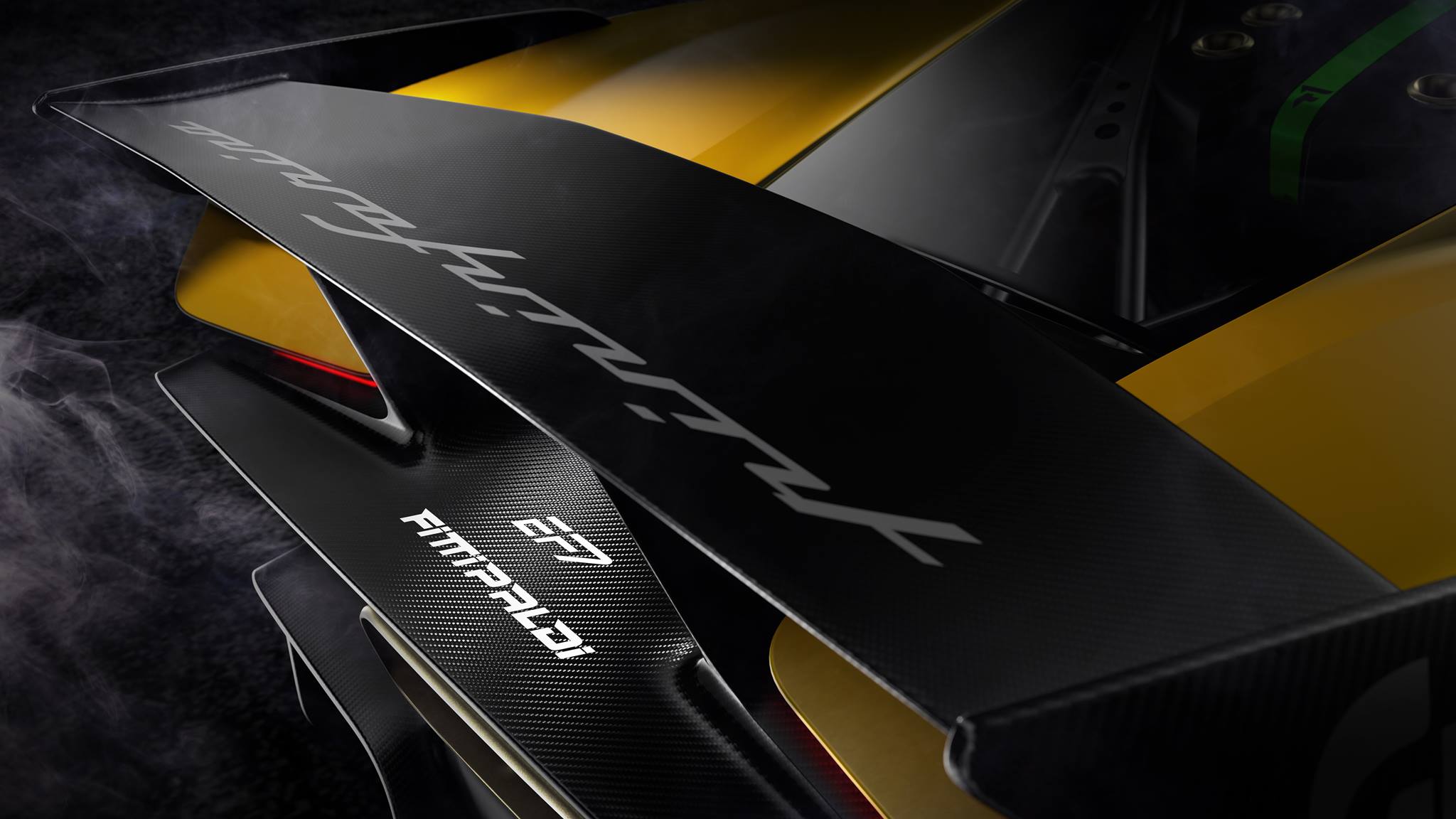 Fittipaldi Motors has also confirmed the EF7 VGT will be featured in "the upcoming Gran Turismo game"; all-but-confirming the Pininfarina-styled track car will be included in Gran Turismo Sport.

Away from the car's racing game activities, the real-world EF7 will be offered wih owner programmes lined up for those who end up purchasing this car. According to the statement, a "driver-training ladder" designed by Emerson Fittipaldi will be offered to EF7 VGT buyers – with the extra option of having personal coaching from the two-time Formula One World Champion.

Also available to EF7 owners will be membership to the Fittipaldi Racing Club, which will provide "exclusive VIP high performance driving and racing experiences at some of the world's premier racing circuits".

More information on the Fittipaldi EF7 Vision Gran Turismo by Pininfarina will be disclosed next week on 7th March 2017, when the car is officially revealed in full at this year's Geneva Motor Show.