If you’re a fan of the Codemasters-developed F1 games, you’ll be pleased to know the UK developer will be making even more of them over the next few years.

Thanks to a contract extension with Formula One Management, Codemasters will no longer release its last F1 title in 2021. Instead, the British racing game studio has the rights to make official F1 games until 2025, with the option to extend the agreement to 2026 and 2027.

According to Codemasters, this represents the longest contract extension it’s negotiated since acquiring the F1 licence all the way back in 2008; the studio explaining this demonstrates “the global success of the game and the shared vision for increasing the international appeal of F1”.

Over the years it’s had the rights to the racing series, Codemasters has developed and released to date 11 licensed F1 games: 10 based on the real-world championships between 2009 and 2019, and the F1 Race Stars arcade kart racing title released in 2012.

Since 2017, the Codemasters F1 games have also been used to host the successful F1 Esports Series esports competition. The 2019 championship (which, for the first time in the contest’s history, involves all 10 teams on the real F1 grid) is set to conclude during the real-world Formula One World Championship’s finale race weekend at Abu Dhabi, with this year’s Esports Series victor set to earn a sizeable portion of this year’s $500k prize fund. 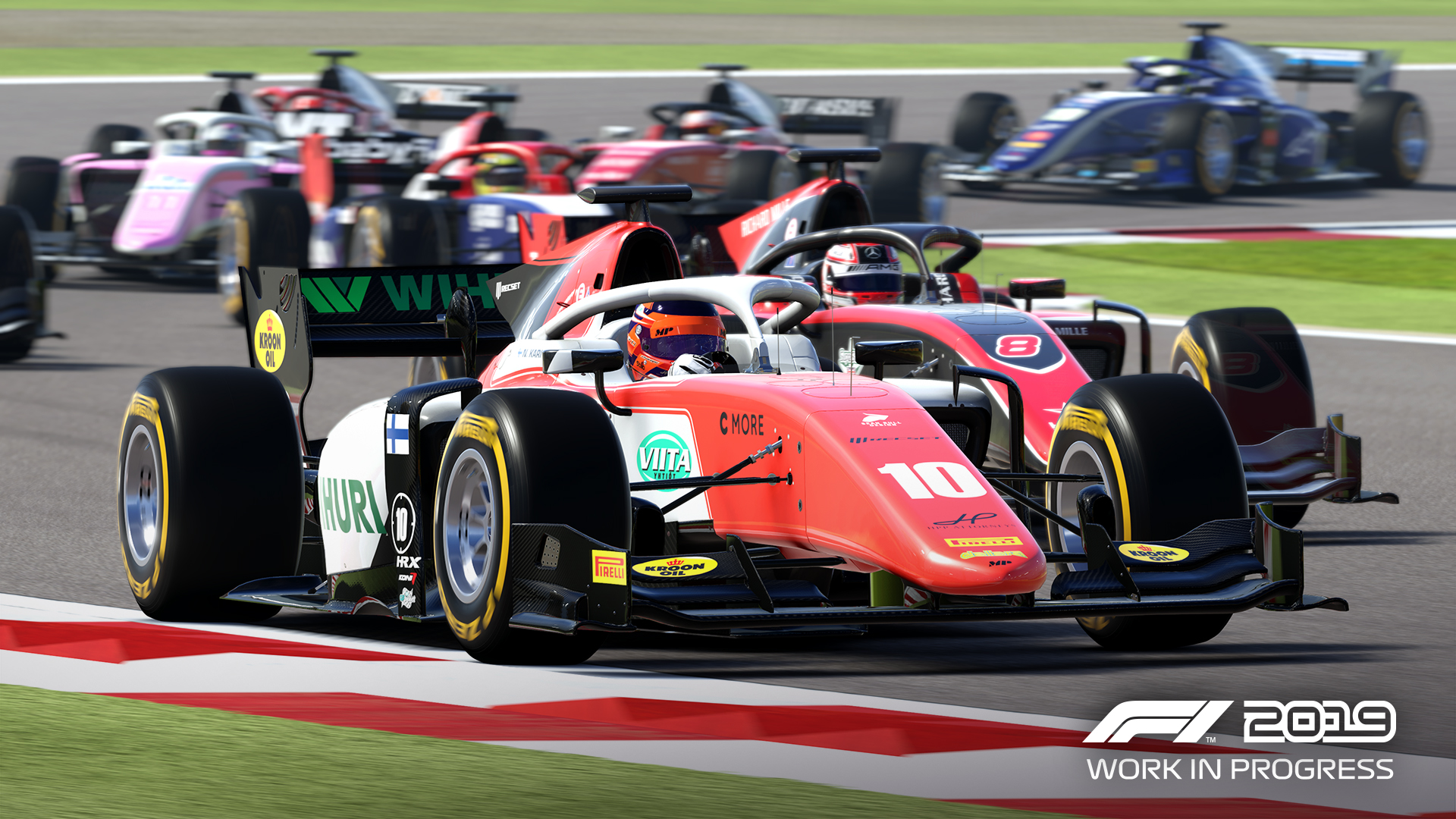 “We are delighted to be extending our long-term partnership with the pinnacle of motorsport,” said Frank Sagnier, Chief Executive Officer at Codemasters. “Both the sport and game franchise are going from strength to strength and the arrival of new platforms, business models and territories, combined with the rapid growth of the F1 Esports Series, give us a springboard to even greater success. I’d like to thank the team for the incredible hard work they have put into this franchise over the last ten years, and I look forward to seeing how they continue to innovate to surprise and delight our current players and bring new fans to the exciting world of Formula 1.”

“Since 2008, Codemasters has been an invaluable partner to the franchise, consistently creating games of the highest quality and enabling fans to get even closer to the world of F1,” said Frank Arthofer, Director of Digital and Licensing at Formula 1. “Together we share a common vision for increasing the global appeal of F1 and the official video game of the FIA Formula One World Championship continues to be a key part of that strategy.”

Players who have ordered the Ultimate Edition of GRID can get hold of the game tomorrow, Tuesday, October 8, the rest of us will have to wait until Friday, October 11. To celebrate this week’s GRID release (the first GRID title since 2014’s GRID Autosport, Codemasters has released the launch trailer which you can view […]