We recently had the opportunity to get hands-on with the latest iteration of Codemasters’ long-running officially licensed Formula One series.

Amongst other elements, the British-based developer has focused on the general lighting and the results are spectacular. At night, floodlights reflect on the cars in a very realistic manner, whilst the sun-drenched cockpits highlight the attention to detail on objects such as the driver’s gloves and the stitching on the car’s wheel. 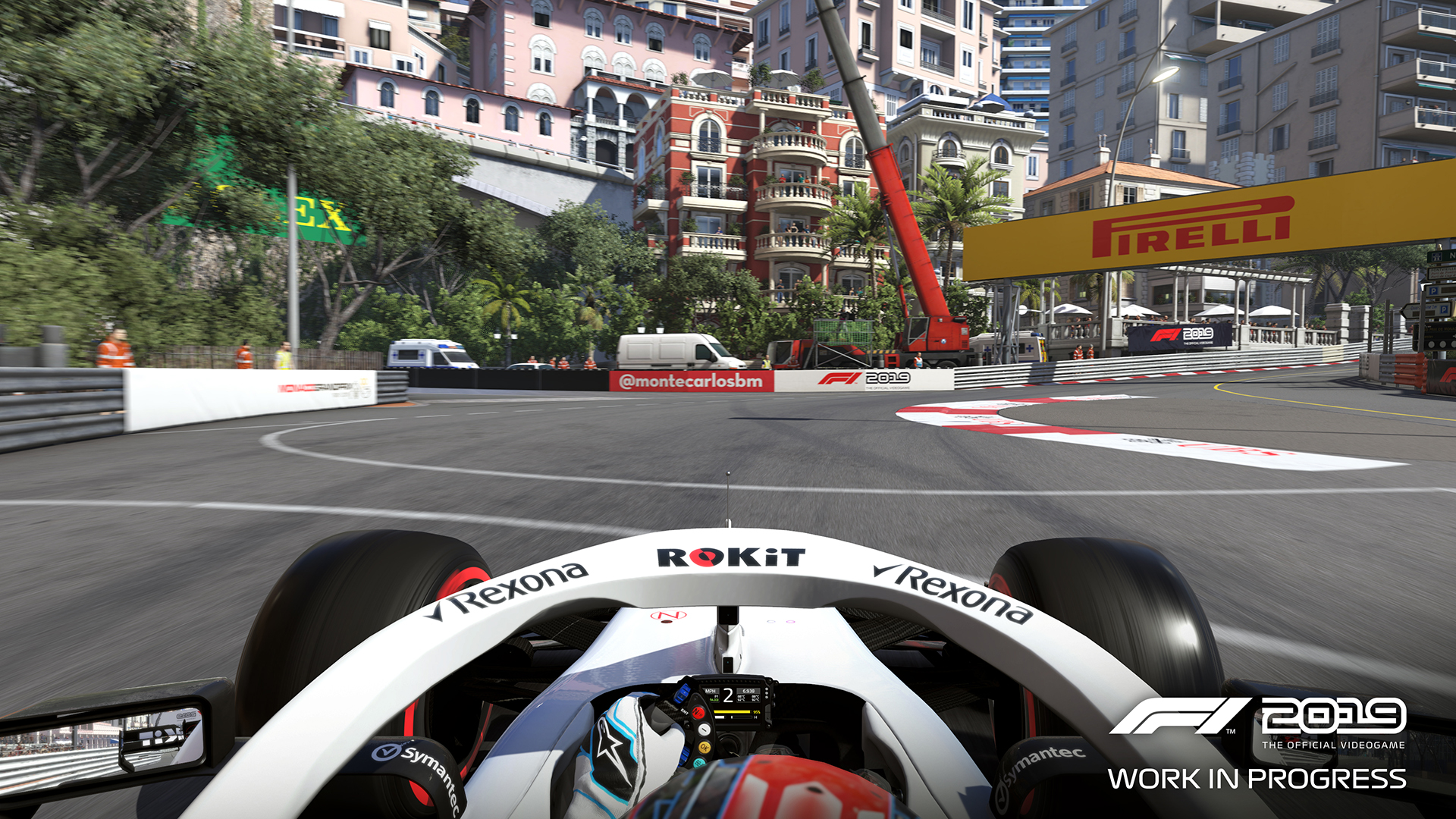 F1 2019 sees the return and indeed expansion of its classic car line up. It was a fascinating process driving cars from different eras and noticing the differences between them both fundamental and subtle alike. You really feel the evolution of technology going from the earlier classic examples through to the more modern machines.

After enjoying our time with F1 2019, we interviewed game director Lee Mather who sheds some light on the improvements and changes in this year’s Formula One title.

Unsurprisingly, the interview kicks off discussing the hotly anticipated addition of Formula 2 cars. Mather explains the inclusion of the Formula 2 series is something the development team has always wanted to introduce. He states that F1 2019 will enable players to take part in three Formula 2 races and that your performance in the last race will determine your contract offers. 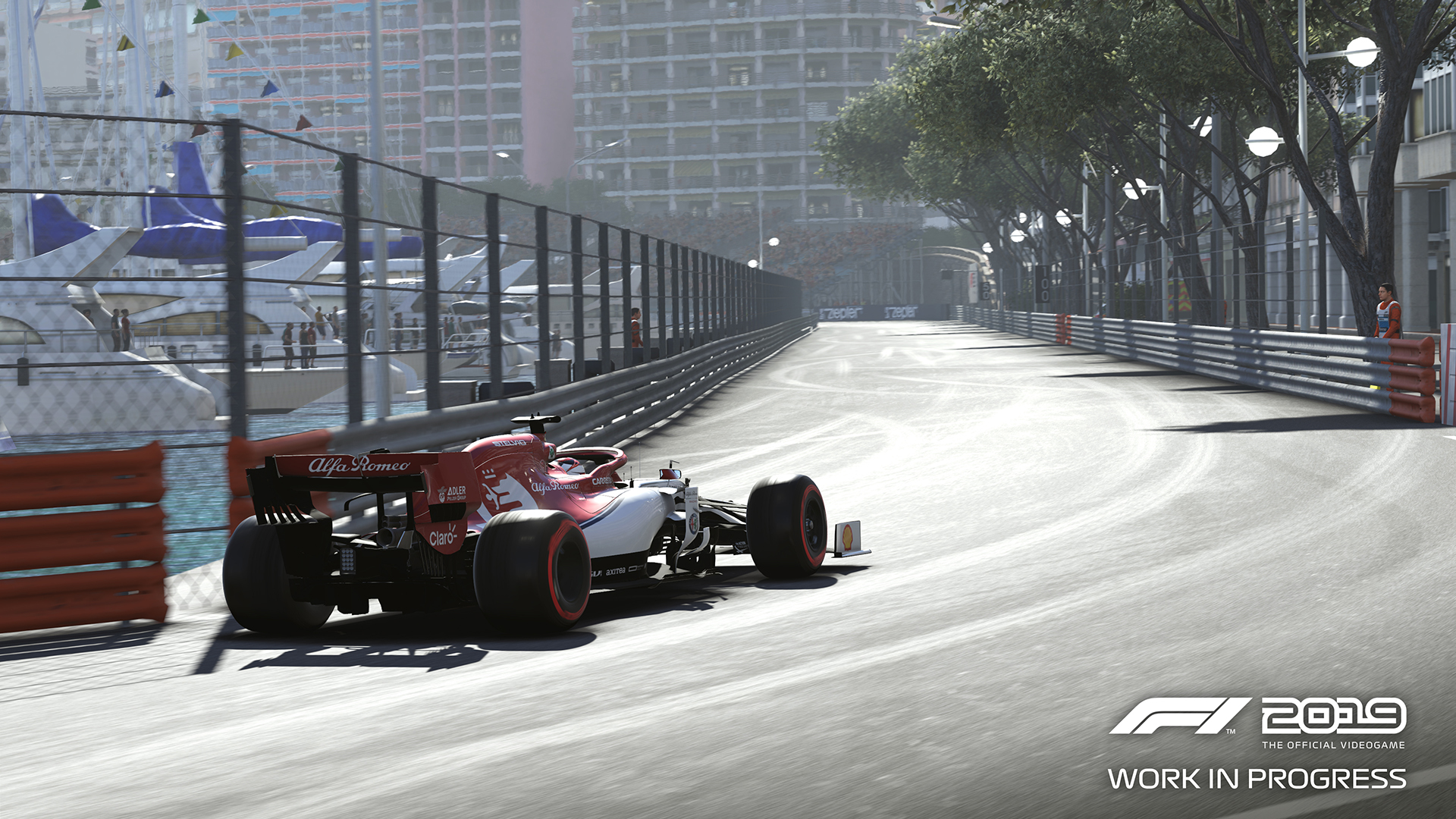 F1 2019 will have a definite focus on Esports with its own dedicated section on the redesigned user interface. Players can unlock unique customisation items to represent their Esports teams while competing in qualifying events. Players will also be able to view live races, check previous results, and generally keep up to date on all the latest Esports happenings explains Mather.

You view the entirety of the interview with game director Lee Mather, along with a range of F1 2019 gameplay clips in the video below. F1 2019 releases on June 28 across the PlayStation 4, Xbox One, and PC platforms.