For a chance to win, all you have to do is the following: 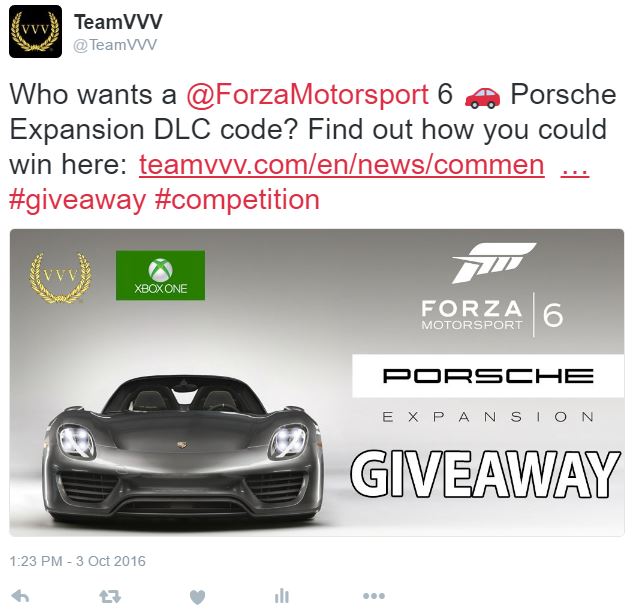 Looking for a Trials-style experience bike experience on the Nintendo 3DS? Look no further, because we've got an Urban Trial Freestyle 2 code to giveaway!   For a chance to win, here's all you have to do:   Follow us on Twitter.  Retweet the competition post below.  Subscribe to our newsletter using the form on this page. […]

We’ve got one PS4 code to giveaway for Enjoy Up’s retro-inspired racer Rock n Racing Grand Prix to give away! For a chance to win, here’s all you have to do: Follow us on Twitter. Retweet the competition post below. Subscribe to our newsletter using the form on this page. We’ve got a Grand Prix Rock ‘N […]

If you like top-down racing games, don’t miss out in our latest Twitter competition. This week we’re giving away a PS4 code for Rock’N Racing Off Road DX! For a chance to win, here’s all you have to do: Follow us on Twitter. Retweet the competition post below. Subscribe to our newsletter using the form on this […]