TeamVVV were at EGX (the UK's largest gaming event) this year and we could not resist the chance of getting our hands on some VR tech.

On show was the HTC Vive virtual reality headset which was developed in conjunction with Valve, the very same team who brought us classics such as Half-life and Portal. Alan is our willing guinea pig and samples several tech demos which showcase the Vive's capabilities.

The first demo sends Alan to an underwater scene, you are placed on an old sunken ship and are surrounded by stingrays, fishes and even a 150 tonne plus blue whale which can feel intimidating. Alan was very impressed with the field of view and resolution and has stated that the Vive VR headset was ahead of its competitors such as the Oculus Rift. 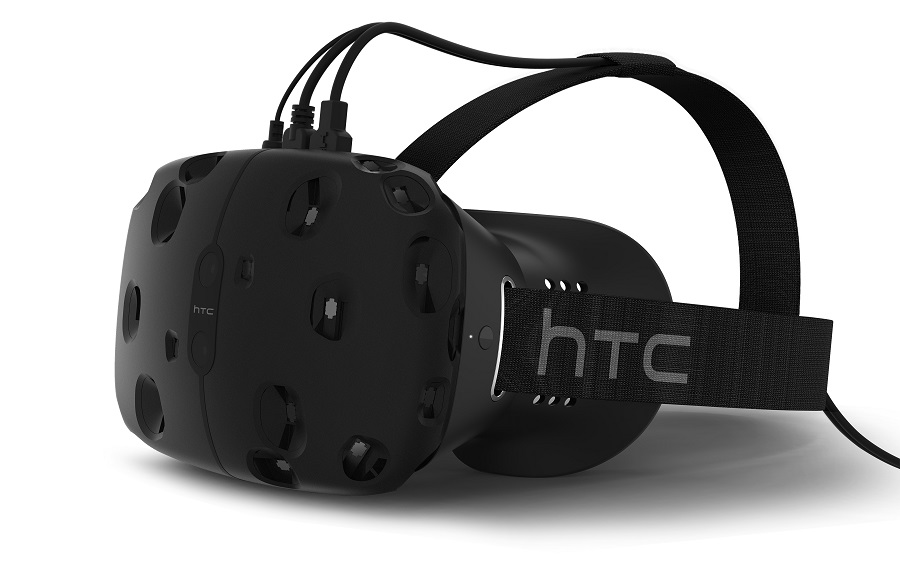 The second demo places you in more familiar surroundings – the home, and more specifically the kitchen. Here you can prepare your dinner by cutting up food and placing it in the microwave. Based on his culinary skills, should you get the chance, make sure you don't take up an offer to have dinner around Alan's.

By the third tech demo Alan becomes so absorbed by the virtual world that it is easy to forget you are actually in a small room wearing a VR headset. This was helped by the clever sensor system which shows you grid lines when you approach the edge of the VR “area”, this helps to build your confidence when moving around.

You can watch Alan in action and hear his thoughts on the Vive VR headset below.