Apex Racing League is an upcoming top-down arcade racing game for the PC which has just launched its crowdfunding campaign on Kickstarter. 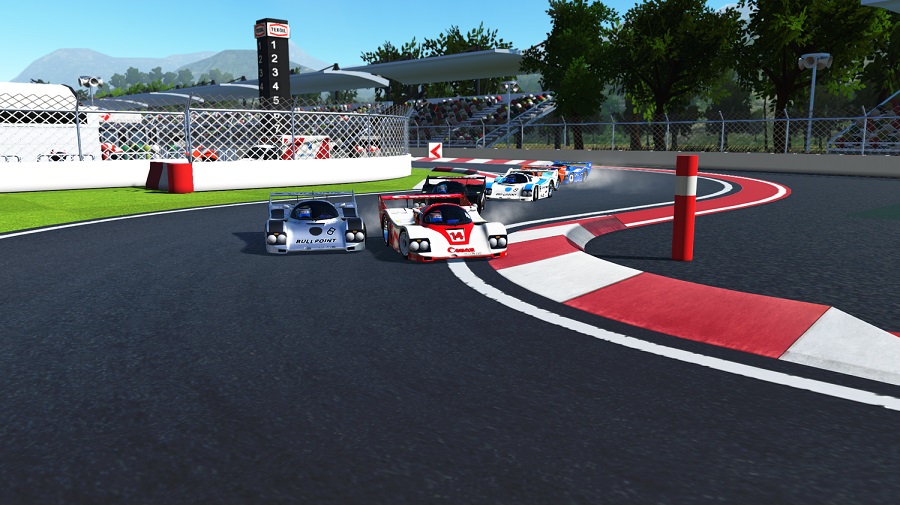 We’ve seen a fair amount of top-down titles of late but Apex Racing League tries its best to stand out from the crowd with its impressive range of disciplines covered from entry level karts and high speed LeMans prototype-esque racers to both modern and classic Formula 1 style open wheelers.

Additionally, dirt racing has been included too where you’ll be racing rallycross cars (on rallycross tracks), sprint cars and trophy trucks and there’s even some NASCAR style stock car action thrown in for good measure too, very impressive you have to stay.

The on-track action seems to be a blend of arcade action but with some real-world physics simulation which could be an interesting mix as long as they get the balance right, I’m looking at you Grand Prix Rock ‘N Racing.

Apex Racing League includes a single player campaign mode along with ranked online multiplayer racing. Eight different car classes are in each with their own characteristics. Race events impressively include full weekend formats with practice, qualifying and of course the race all featuring. That’s not all though, you’ll be expected to change tyres, refuel and repair damage in the pits so you’ll need to be mindful of your fuel amount, tyre wear and any damage accrued during the race.

The Development team Eagle Nest Interactive, which consists of brothers Alberto and Carlos Mastretta, has released a pre-alpha gameplay trailer showing off the various tracks and vehicles in action which you can see below.

We’ll keep an eye out on Apex Racing League and keep you abreast of all the latest developments, you cannot deny the game has a pleasant charm and could well be a ton of fun.