The Grand Tour is getting a video game featuring Clarkson, Hammond and May - Team VVV
Skip to content
More Less

It’s finally happening: The Grand Tour is getting a video game adaptation. And unlike previous Top Gear mobile game spin-offs, it’s coming to PS4 and Xbox One. Bet you weren’t expecting that. It’s imaginatively titled ‘The Grand Tour Game’.

Developed by Amazon Game Studios and Stellar Entertainment, the studio behind Burnout Paradise: Remastered, The Grand Tour Game is based on the Amazon Prime series starring Jeremy Clarkson, Richard Hammond and James May. It will be released episodically every week during season 3 of the show, which is expected to air later this year. Each episode will feature exotic cars, locations including the Eboladrome test track, and challenges from each week’s episode. 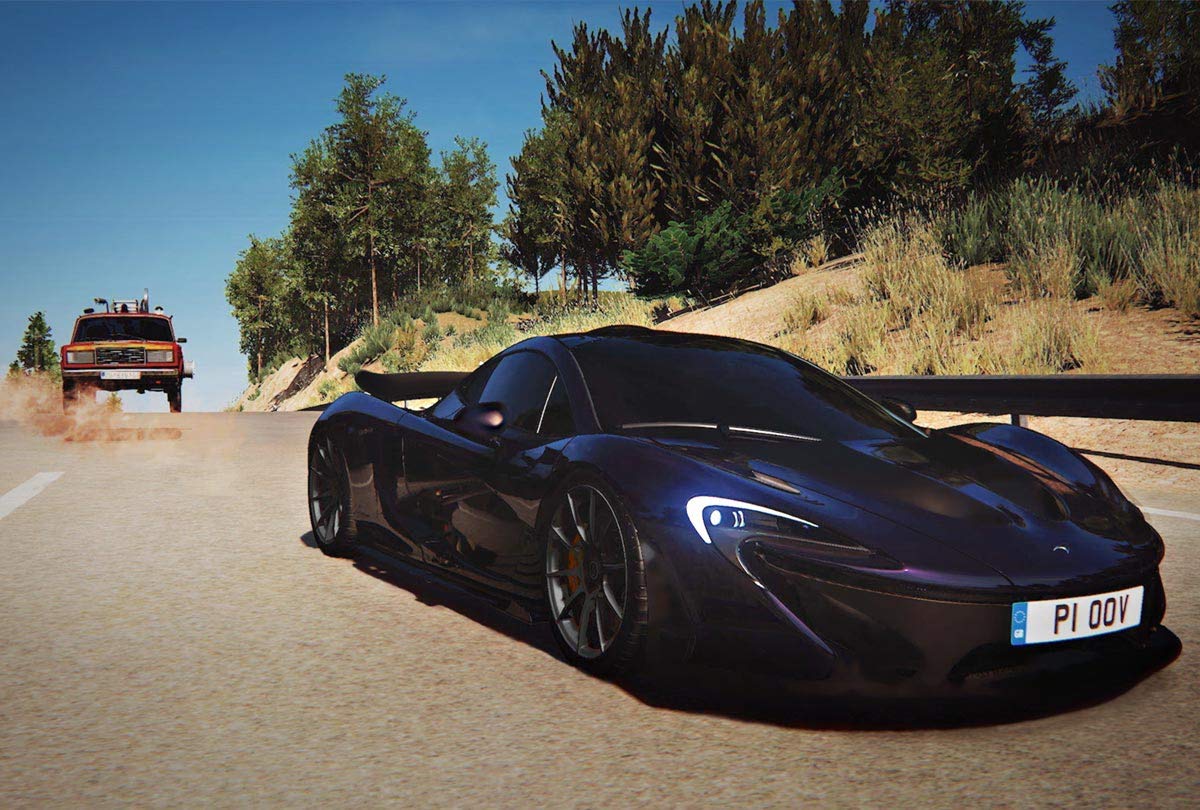 Details are scarce for now, but Amazon says gameplay in The Grand Tour Game will transition seamlessly from clips in the show. Clarkson, Hammond and May have also recorded hours of voice acting for the game to capture the show’s sense of humour.

The Grand Tour Game also features four-player split-screen, allowing players to race each other and use power-ups including High Tea, which “spills tire-shredding cups and saucers”, and More Horsepowers, which gives you a power boost.

“It’s a video game featuring me, the crashy one, and the slow one. That’s all you need to know,” said Jeremy Clarkson. “If you’ve always wanted to come on the road with us, this is as close as you’ll ever get. Unless you kidnap James and steal his face.”

“If you’ve ever wanted to do my job, now you can,” said James May, “Obviously not literally, it’s just a game, so please don’t go through the drawers of my desk.”

“I live in the deep countryside, so frankly I’m impressed by anything that runs on electricity,” said Richard Hammond. “But I have to admit this game is particularly brilliant, especially the four-player splitscreen.”