The road to the release of Test Drive: Ferrari Racing Legends has been a long and bumpy one, to say the least. Since it was announced last November in the faintest of whispers, details were worryingly scarce to the point we weren't even completely sure who was developing it.

Since then, details, screenshots and even a couple of trailers of Slightly Mad Studios' top secret project slowly trickled out in recent weeks, but there's been a staggering lack of promotion overall – you'd be forgiven for not knowing Test Drive: Ferrari even existed.

After countless delays, this week finally marks its belated release. In fact, it's been out in the US since July 3rd and is on schedule for Europe on July 6th. Better late than never, right? 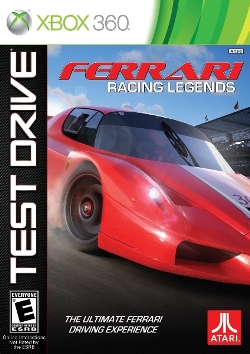 Unfortunately for UK players, it seems that the wait could be longer than we first anticipated, however. On closer inspection, European publisher BigBen Interactive's website clearly states that Test Drive: Ferrari is "not for sale by Bigben Interactive in the UK."

This was compounded by the fact that Test Drive: Ferrari is absolutely nowhere to be seen across all UK online retailers. Worse still, UK retailer Shopto reportedly pulled preorders before removing the game's page altogether last week, arousing further suspicion and disdain.

Disgruntled fans have therefore been searching for answers only to be met with suspicious silence. Many took to Test Drive: Ferrari's Facebook page to voice their discontent, but it has taken until now, two days before the European release, to get a response. Here's their official word on the matter:

"As Bigben cannot distribute the game in the UK and hasn't been informed about the UK distributor (if it exists!), we're sorry UK followers but cannot answer this question."

Quite ironic for a publisher named after the famous London landmark. 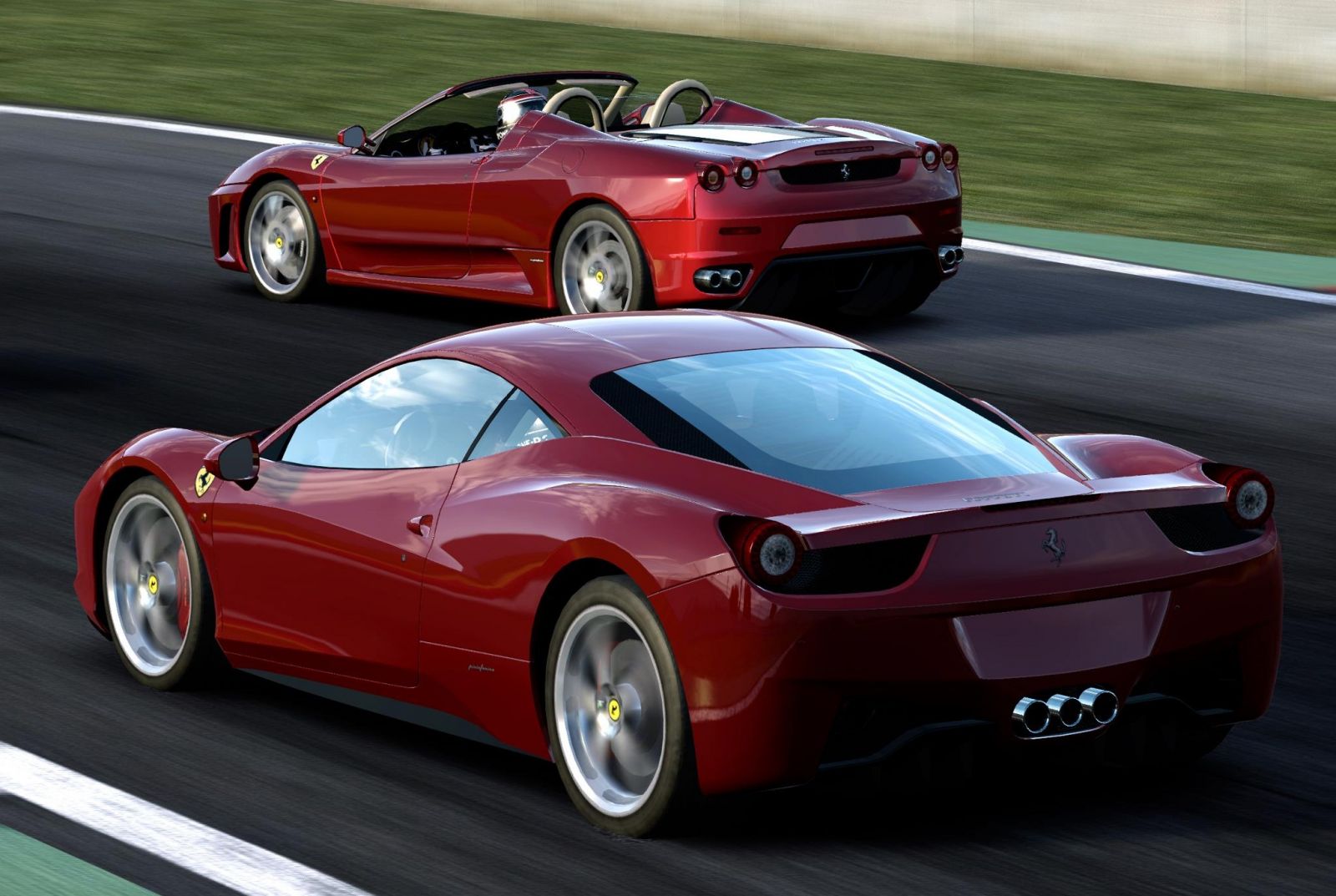 We're hoping that Atari, who are responsible for distrubting the US version, will pick up the rights since they also published Test Drive: Unlimited 2 in the UK, but unless another publisher is able to obtain the rights then it's entirely possible that Test Drive: Ferrari will never reach UK soil, which would be a crying shame.

Of course, in a worst case scenario you can always import a copy, but it will obviously come at a price. At the time of writing, a seller on Amazon UK is currently shipping Test Drive: Ferrari from the US for a total of £56.23. A bargain, when you consider that Test Drive: Ferrari is retailing for $49.99 (around £32 so call it £29.99) elsewhere.