TAG Heuer will create a new smartwatch with ties to the Gran Turismo series, according to the Swiss watch maker's CEO. 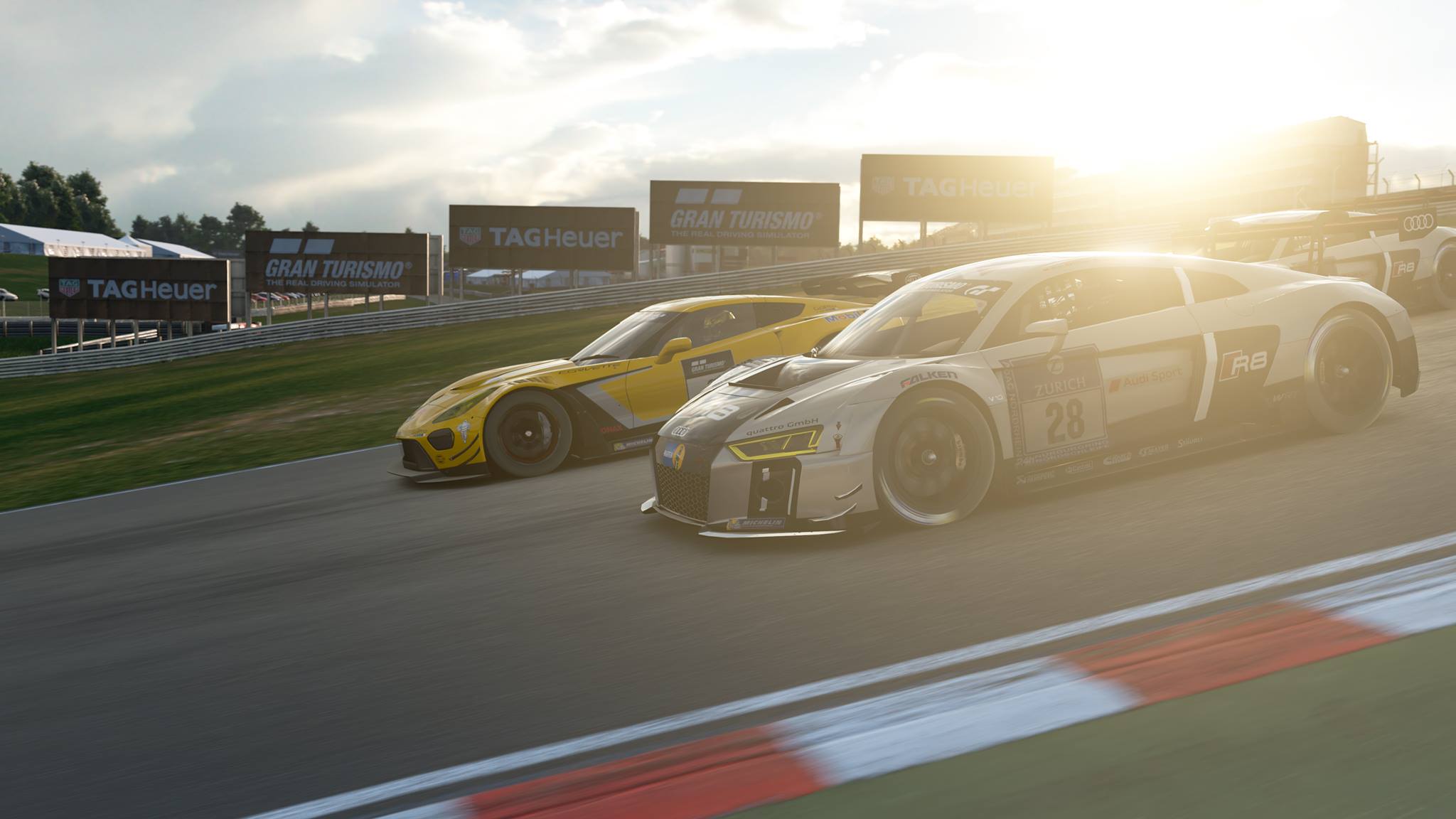 Little is known about the watch's specific details, though Biver did reveal the timepiece will be based on TAG Heuer's Carrera design. It was also confirmed Polyphony Digital will be developing apps for the watch that will "improve the Gran Turismo experience" and provide users with "much more information during a race than without".

This new smartwatch project comes as a result of TAG Heuer's recently-revealed partnership with Gran Turismo Sport, which primarily focused on the Swiss watchmaker being the official timekeeper for the upcoming PlayStation 4-exclusive racing game.