Following on from last week's inaugural images of Project CARS on the PS4, Slightly Mad Studios has released another batch of previews of pCARS on the PlayStation platform. 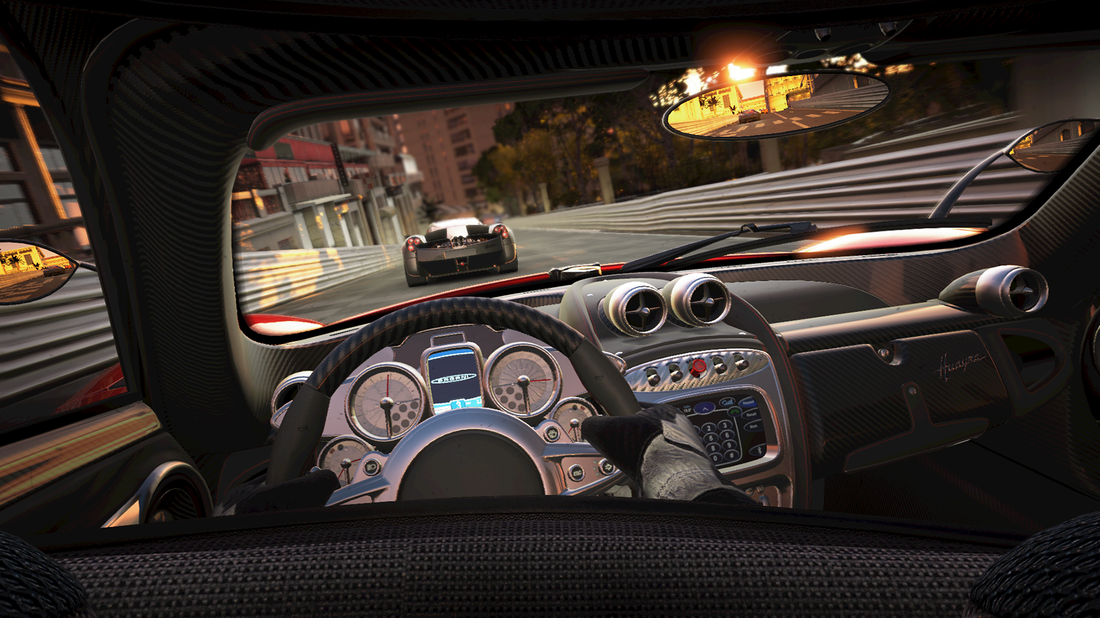 Whilst not too radically different from the batch of in-game shots released on May Day, the new previews do provide a quick next-gen glimpse at a handful of the cars set to feature in Project CARS (such as the Group 5 Ford Capri touring car, Ginetta G55 GT3 and Ford Mustang Boss 302R1, to name but a few).

The gallery also included a solitary image from pCARS' in-helmet camera perspective, showcasing what Slightly Mad's pioneering feature (which debuted in 2011's Need for Speed: Shift 2 Unleashed) for the first time on an eight-gen games console.