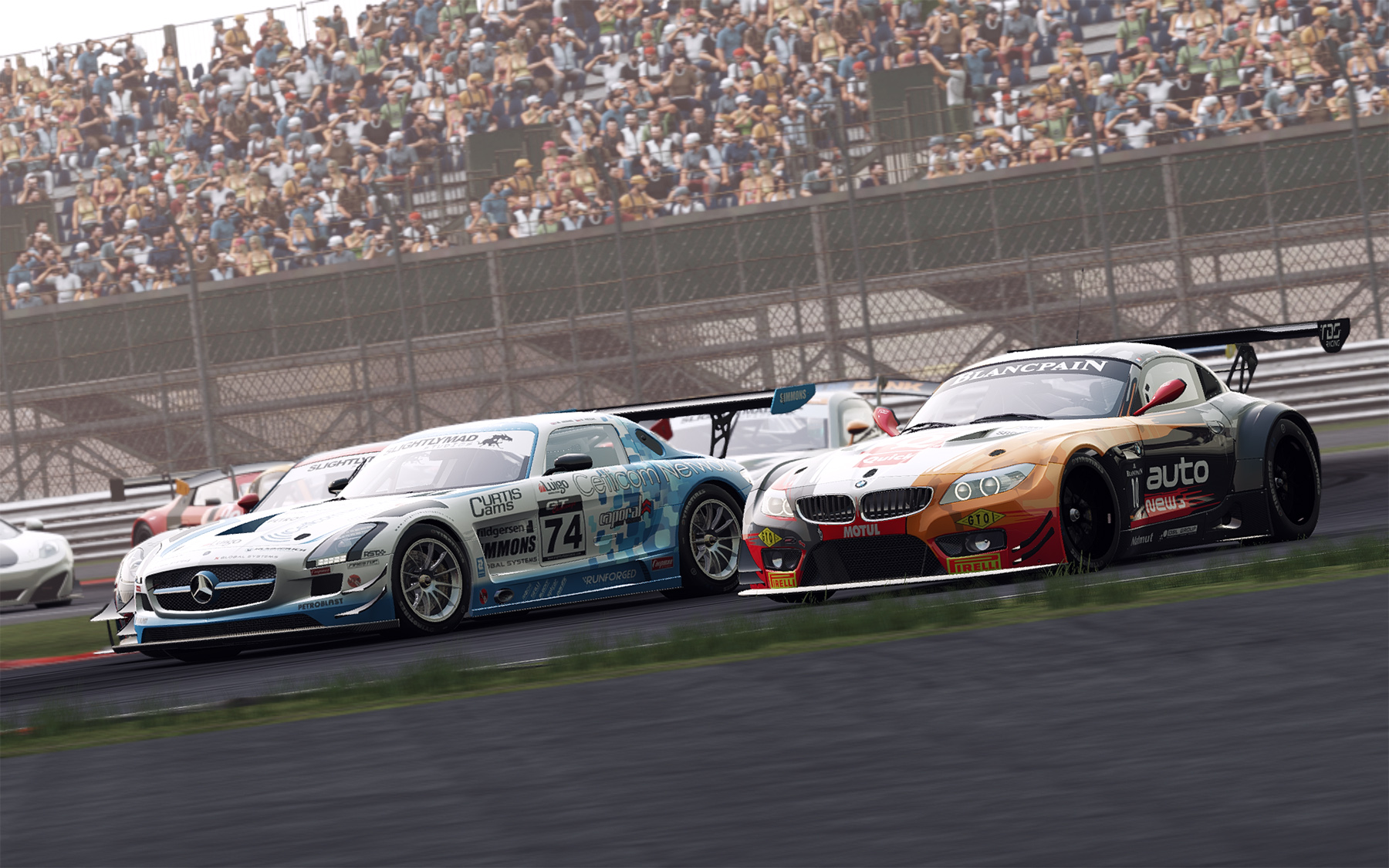 As stated on the official Project CARS website, and as known for quite some time, players will be able to experience a range of racing car types through the game's 'Grand Touring' section, ranging from entry-level tin tops to contemporary homologated cars and even some of the turbocharged Group 5 monsters from the Seventies.

By far and away the game's most comprehensive GT racing class, however, is the GT3 spec, with several of the cars competing in the current Blancpain Endurance Series – such as the GT variants of the BMW Z4, Bentley Continental, McLaren 12C, Mercedes-Benz SLS AMG and Audi R8 – being featured in Project CARS.

It's also believed that players will also be able to pick and choose which tier of GT cars they'd prefer to compete in, much like it will be with Project CARS' single-seater events – should you, for instance, only want to race in the BMW M1 and replicate the now discontinued one-make Procar Championship, that's perfectly fine in Slightly Mad's eyes.

With only a few more months to go until development on Project CARS starts drawing to a close, it's expected that Slightly Mad Studios will be making many more pCARS-related announcements in the near future, so keep checking back to the Team VVV site for all the latest news and info.