A major update for the PC version of Forza Horizon 3 will be released in the next couple of weeks. 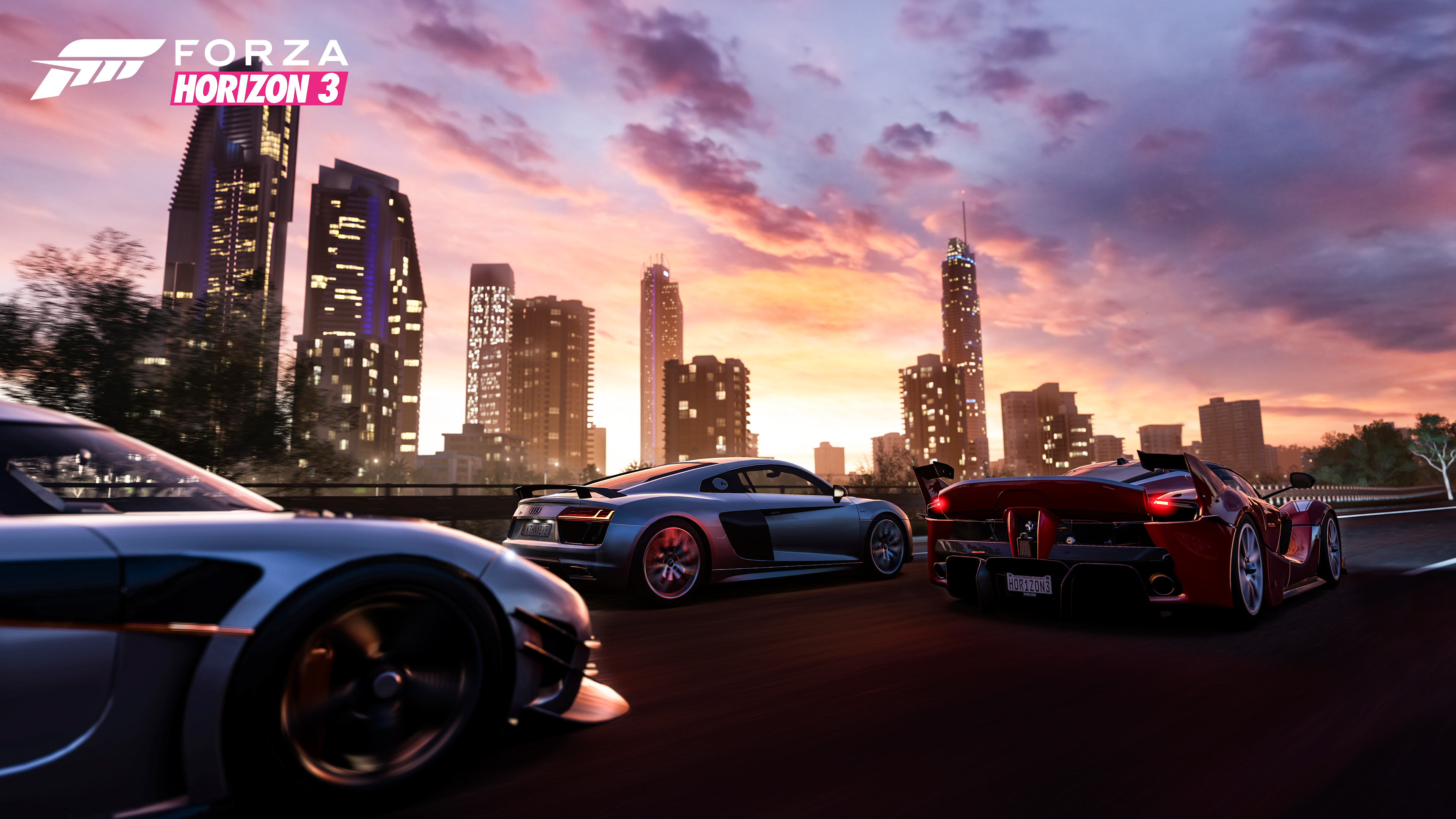 To be made available in conjunction with the recently-announced Hot Wheels Expansion, the new update aims to provide new user options for Forza Horizon 3 players on the PC.

For example, additional graphical options will be included in the update that's due to be made available on 9th May 2017. Better CPU optimisation will be part-and-parcel of the new patch too.

In addition, extra support for "numerous popular driving wheels" will be enabled in the upcoming update. At time of writing, it's unknown exactly what these new features will entail; nor was it made clear if additional wheels will be made compatible with Forza Horizon 3.

More details on the new update will be made available once the patch goes live on 9th May.