The very latest rumours suggest that Forza Horizon 4 (which we expect to release later this year) will be set in Japan. 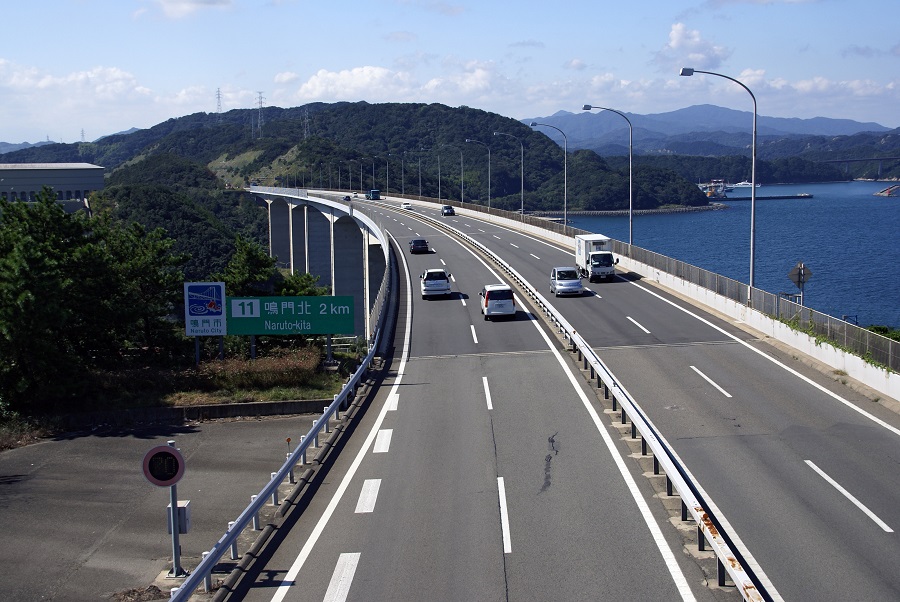 According to GearNuke, the leaker, who revealed Microsoft’s E3 2016 plans prior to the event, has now posted a number of interesting tidbits as seen here.

The tidbit reads: “I would love playing Forza with the rising sun on the Horizon.”

We have previously mentioned that we would love to see the next Forza Horizon title set in Japan, and so this is potentially very exciting news. Indeed, the series was in need of an environmental shake-up and Japan would certainly feel very different to previous offerings.

Let us know if you would like to see the Horizon festival come to Japan in the comments. We’ll bring you more on this as soon as we can.