If you like top-down racing games, don’t miss out in our latest Twitter competition. This week we’re giving away a PS4 code for Rock’N Racing Off Road DX! 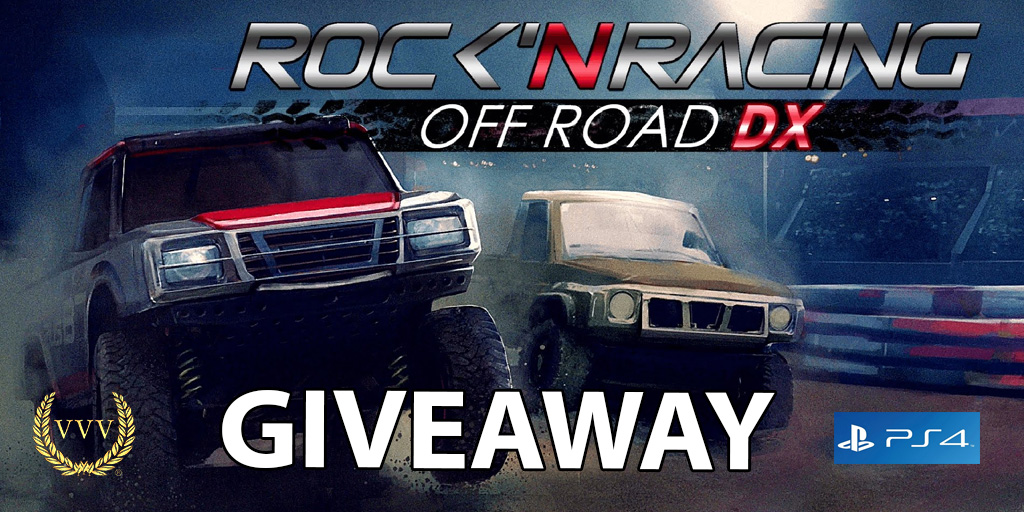 For a chance to win, here’s all you have to do:

We’re giving you another chance to win a Rock N Racing Off Road PS4 code – follow and RT for a chance to win: https://t.co/9hIIXrWs7A pic.twitter.com/YqMkQrvwwa

Rock’N Racing Off Road DX offers the most entertaining and exciting races, with loads of skids, crashes and amazing jumps. You will have several modes of play, such as Cup mode, time trial and multiplayer with the option of up to 4 Players at a time. Online ranking table where you can compare your best times with friends and players from around the world.