Psyonix Studios have announced that Rocket League will get a physical release at some point later this year. 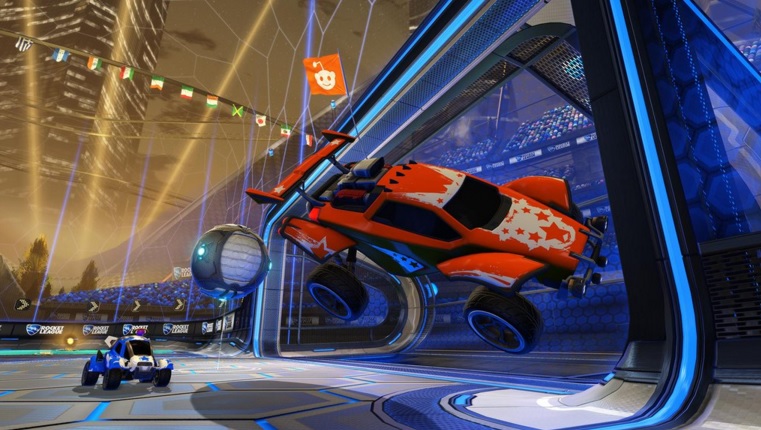 The deal was apparently signed only this week and Psyonix will reveal more details soon.

"We're going to be announcing very soon that Rocket League's coming to retail," stated Psyonix Studios' Vice President Jeremy Dunham. "We're going to be talking about who our partner is, when [you] can expect to see it, and what comes in that package."

No platforms were actually mentioned as far as I could tell so it'll be interesting to see whether Psyonix decide to extend Rocket League's player base over to the Xbox 360 and PlayStation 3 consoles (as Psyonix were very keen to bring Rocket League over to other platforms, with "nothing off the table" ).

Responding to a fan on the official Rocket League Facebook, Psyonix revealed that the retail version will be “special”. Psyonix have also revealed on the official Facebook page that the Mac version is “getting closer” but has no firm release date as of yet.