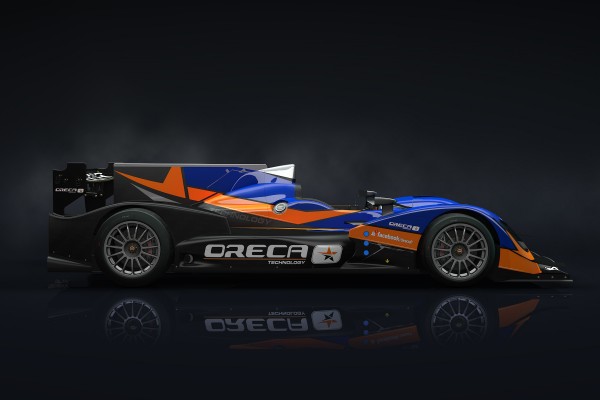 From the details that have been provided so far, two variants of the Oreca will eventually be available in the retail version of Project CARS – the original presentation version of the Le Mans Prototype, and the Thiriet by TDS Racing which won last year's European Le Mans Series Championship.

Though, in true Project CARS fashion, all registed users will be able to customise the car with their own livery design when the car eventually finds its way into the private demo.

With the Oreca 03 having proven itself in real life on some of the world's most demanding tracks and events, the LMP2 car has all the hallmarks of being a potential favourite with the title's fanbase. 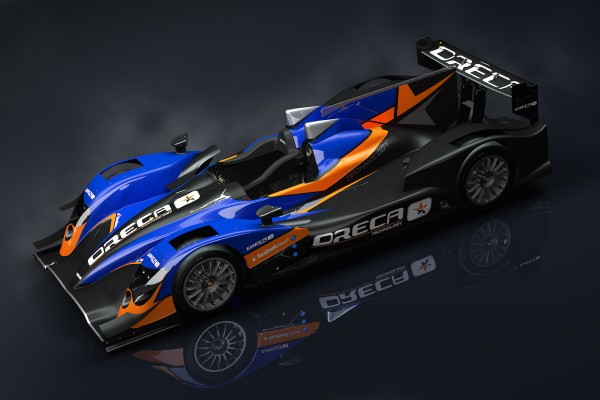 CARS beta will be updated. Not only will new daily build updates be eventually made available to ever WMD member, by the developers will also be pursuing a more extensive path in updating the physics for the title.

All of which is pretty encouraging, given the consensus so far seems to be that Project CARS's current physics are roughly on par with Gran Turismo 5's and Forza Motorsport 4's.

So, as both of the aforementioned games are set to be replaced by sequels later this year and Project CARS isn't expected to go on sale until some time in 2014, there could always be the chance the finished product could give the developers at Polyphony Digital and Turn 10 Studios something to be quite wary of…