According to Eurogamer, OnRush’s Game Director Paul “Rushy” Rustchynsky, the former director of DriveClub who is seen as the face of the company, is one of several senior team members being made redundant. Anonymous sources have told Eurogamer the studio has been “decapitated” by these redundancies. Several senior staff and lead creatives have reportedly been fired or will be required to be re-interviewed for positions. Some junior staff are also apparently affected. 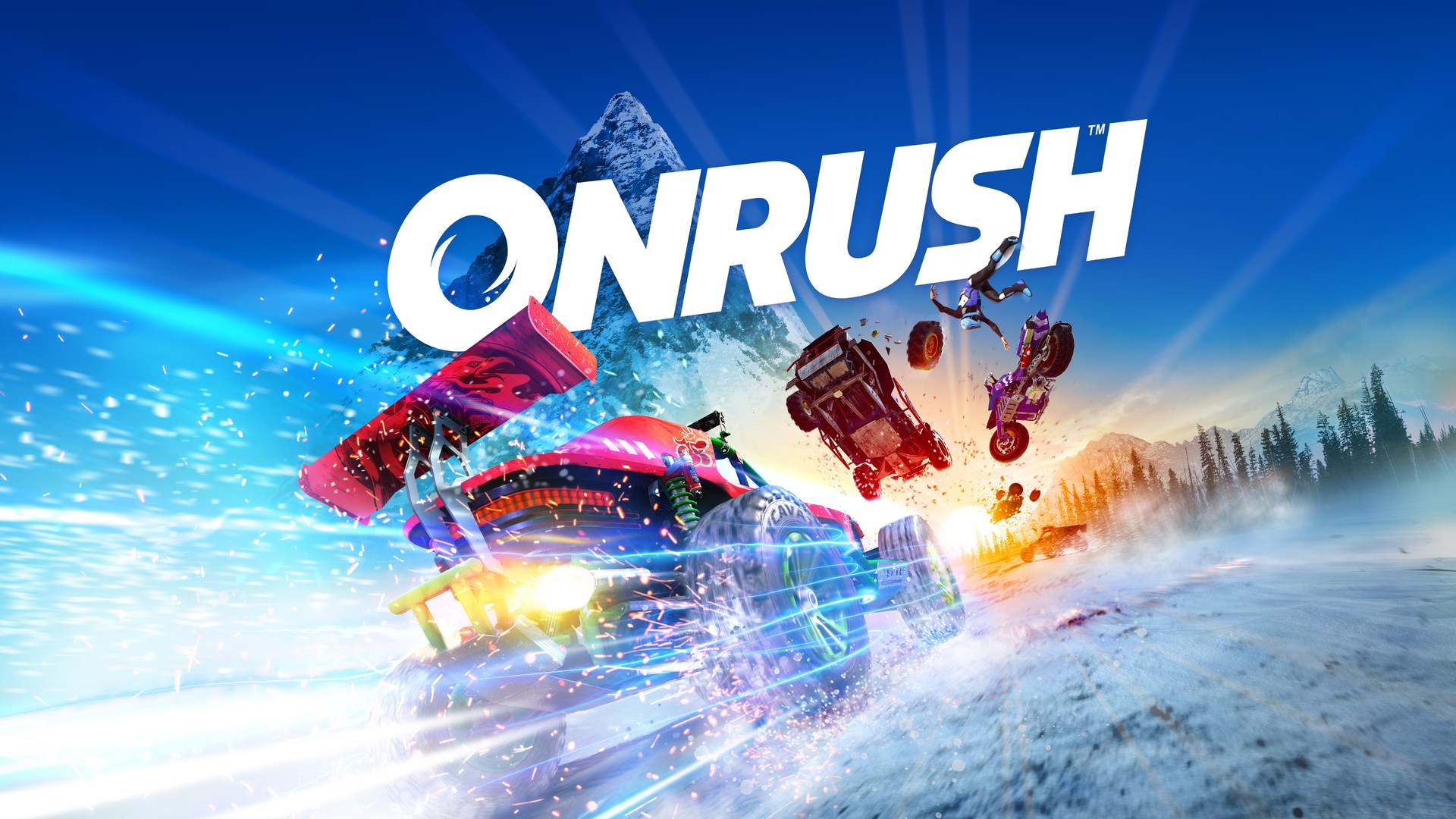 Codemasters hasn’t clarified how the company will be restructured, but it’s understood remaining staff will now work as a support studio for other Codemasters titles such as the F1 series, or on “less risky” projects.

According to Eurogamer, OnRush sold just 1,000 physical copies during its launch week in the UK. It debuted at number 34 in the charts, but never reappeared after the first week of sales. Those are some grim figures for a new release whichever way you look at it, even if they don’t include digital sales.

“It is normal course of business for game teams to evolve as projects launch and move into service, and as other new projects start. As such, it isn’t appropriate to comment on day to day movement of staff changes,” a Codemasters representative told Eurogamer. Codemasters has confirmed OnRush’s planned post-release content will not be affected by the layoffs, however.

The team at Evolution Studios just can’t seem to catch a break. The team was originally responsible for the WRC series on PS2 before developing three MotorStorm games on PS3 and the PS4-exclusive DriveClub, which is still considered by many as one of the best racing games released this generation. Evolution Studios was shut down by Sony in 2016, which led to the team joining Codemasters the same year.

It’s incredibly sad to see such a talented team laid off once again. OnRush has its flaws, but at least the developer tried to innovate and took risks. What caused OnRush to bomb is open for debate, but Codemasters perhaps didn’t market the game’s unique take on the racing genre to its potential audience effectively enough.

Releasing an unproven IP with a limited amount of content at full-price probably didn’t help, either. Codemasters seemed to realise this and slashed the game’s price only a few weeks after release to try and boost sales. A free weekend trial of the game also launched on the PS Store, but this clearly wasn’t enough to entice new players.

Sadly, the situation is eerily similar to Blur and Split/Second, two original arcade racing IPs that sold poorly due to poor marketing and release scheduling that ultimately led to the closure of Black Rock Studios and Bizarre Creations.

Our thoughts go out to all employees affected at Codemasters Evo.