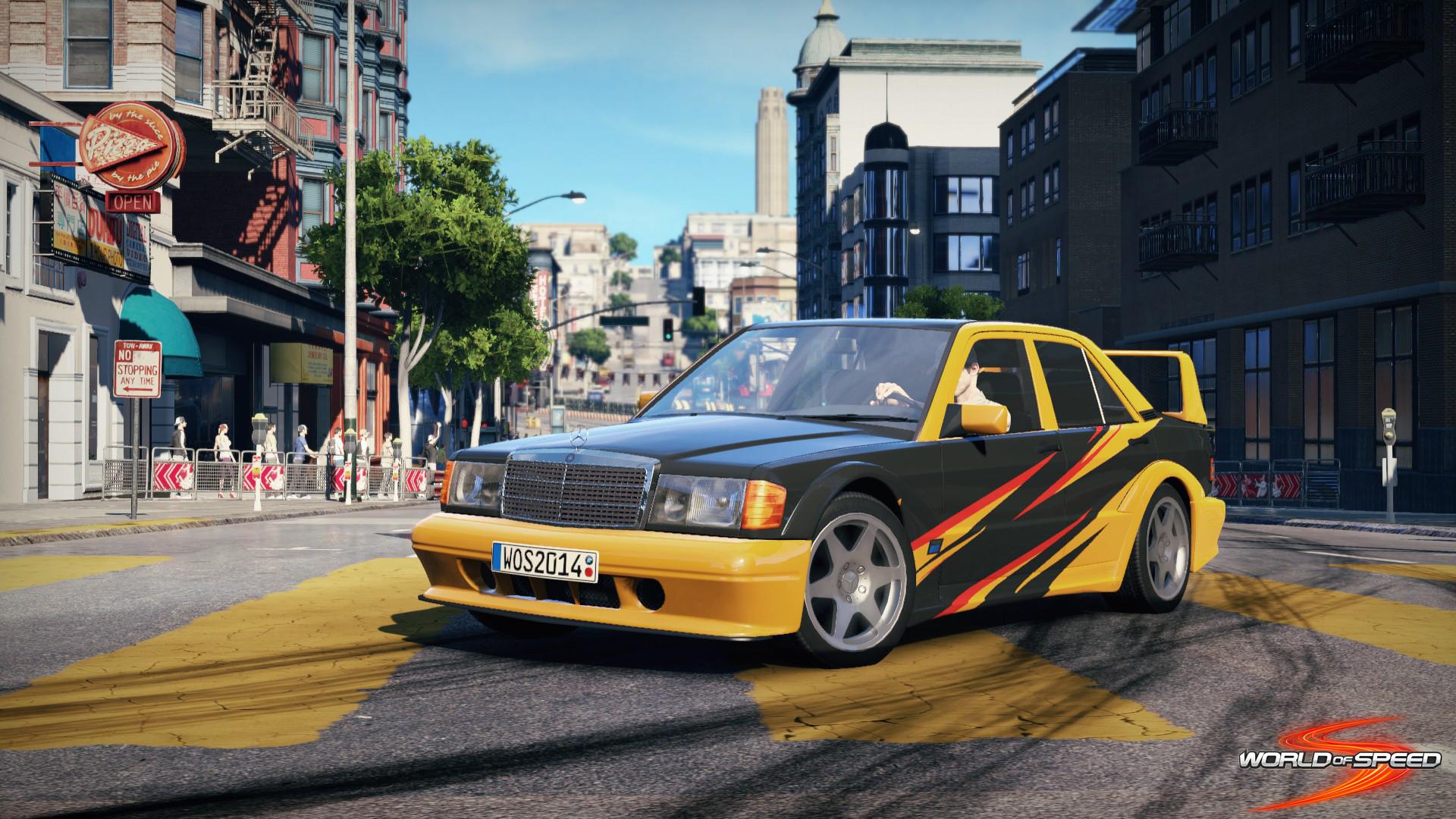 Despite the official confirmation announcement, however, this isn't the first time the 190E 'Cosworth' has been featured in World of Speed preview images. When Slightly Mad confirmed the Renault Megane 265's inclusion in the game, the image used also showcased the 2.5-16 Evo.

Like the aforementioned Renault, the Mercedes-Benz 190E Evo is also one of the many cars featured in the World of Speed's sister title, Project CARS, further intensifying speculation that more cars will be shared between the two upcoming driving games.