The Mercedes-AMG GT3 racing car has been officially revealed as the next free car coming to Project CARS. 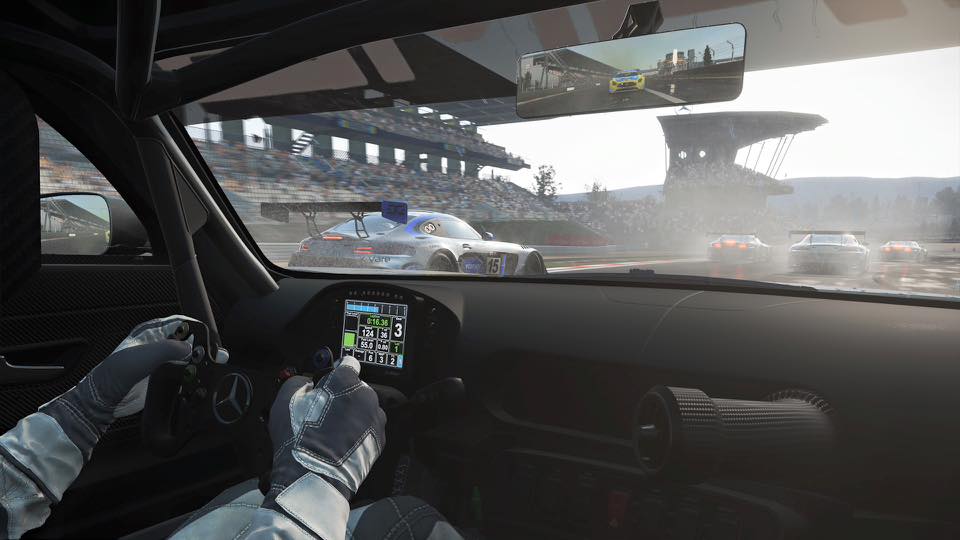 While not explicitly stated by Project CARS creator Slightly Mad Studios, the developer has released the pictured teaser image which clearly shows the interior and exterior of the Mercedes-AMG GT3.

Once the GT3 racer is added, Project CARS will be the first multi-platform racing game release to include the Mercedes-AMG competition car (until now, only platform-exclusive racing games like DriveClub or dedicated PC sims such as iRacing and Assetto Corsa have featured the vehicle),

It's also likely the Mercedes-AMG GT3 will form part of the last monthly DLC release for Project CARS before the recently-confirmed Game of the Year version of the title goes on sale later this year.