The PC version of WRC 8 has just received an update bringing the game to version 1.1.1.

The update addresses an issue regarding language detection and offers a new language selection option in the in-game menu.

You can view the patch notes below. 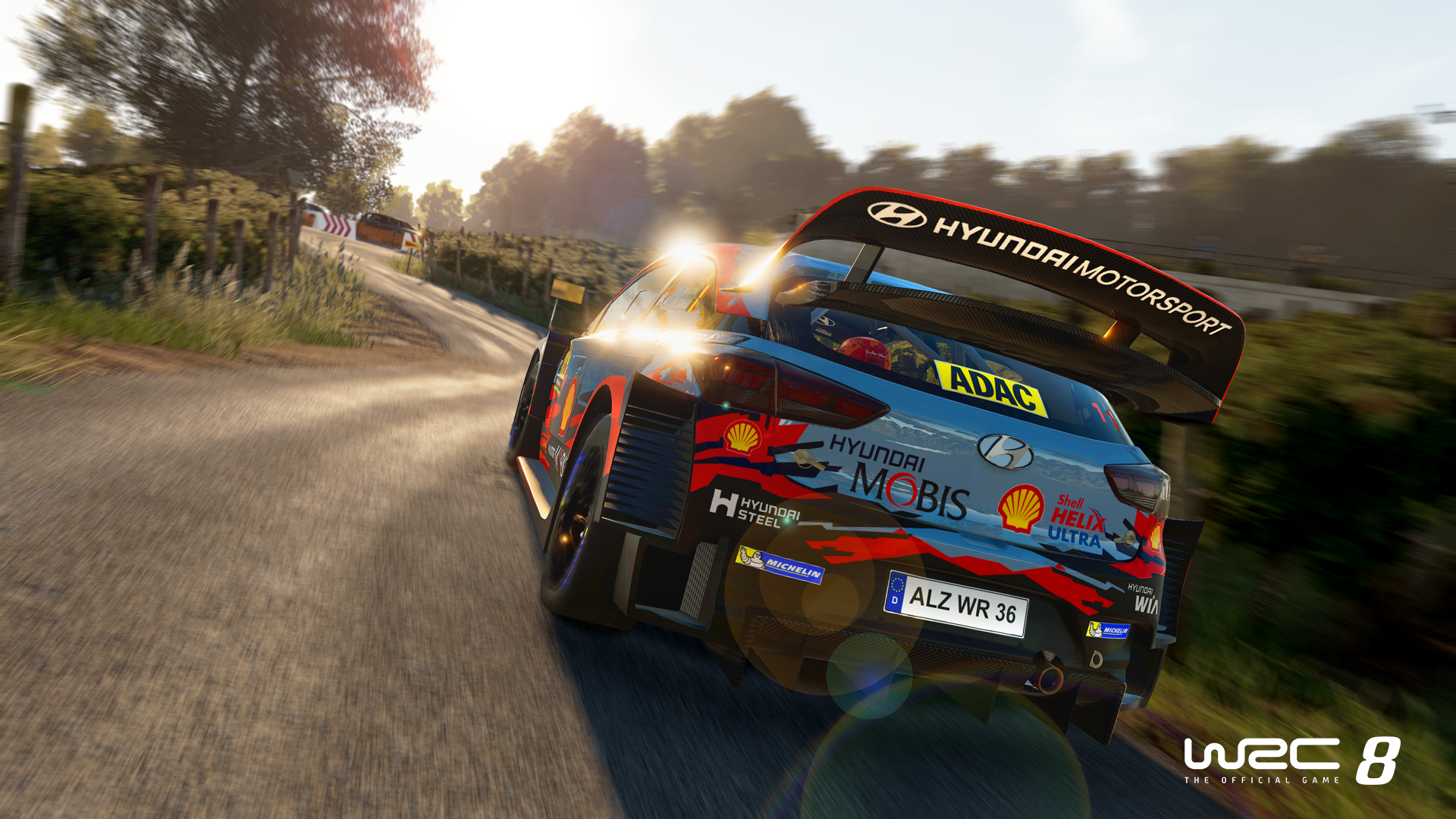 This update follows last week’s update which saw a number of enhancements to the career mode including revised manufacturer reputation, the ability to change the difficulty at the beginning of each new season, and extra polish to the UI.

We recently reviewed WRC 8 and came to the conclusion that it was the most complete rally game this generation, you can read our written review right here.

Looks like that’s the final update for WRC8 then …