The KTM X-Bow GT4 is the latest competition car to be confirmed for Project CARS 2. 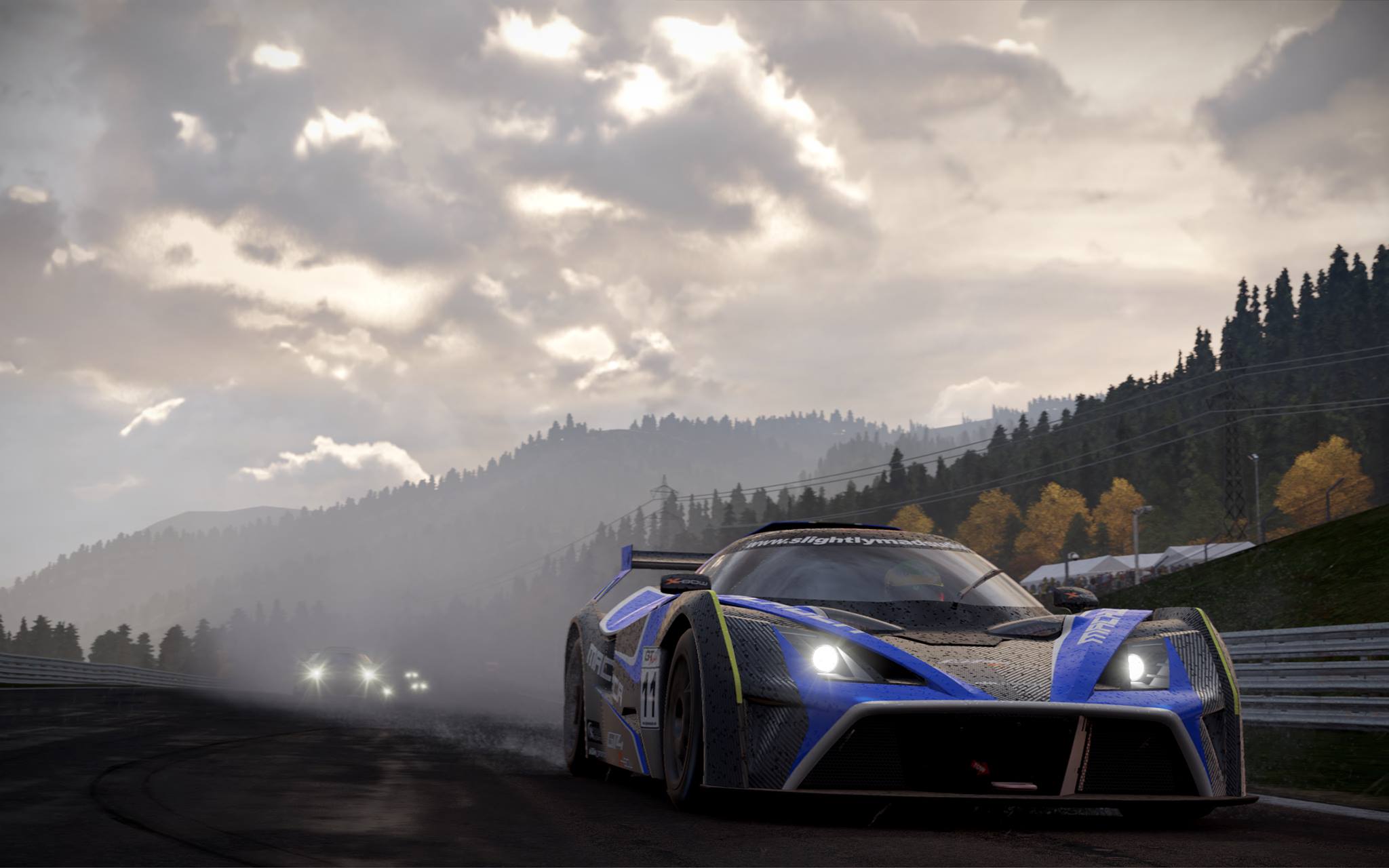 First teased in a preview image last week, the KTM X-Bow GT4 is also the first GT4 racer to be officially announced for the upcoming multi-platform racing game.

At time of writing, it's unknown how many GT4 cars will be joining the KTM X-Bow in Project CARS 2. However, it's highly likely the Aston Martin V8 Vantage GT4, BMW M3 GT4, Ford Mustang Boss 302R1 and Ginetta G55 GT4 from the original Project CARS will join the KTM in Project CARS 2.