Forza Horizon 4 will be officially represented at the Goodwood Festival of Speed this year, thanks to its sponsorship of the event’s stunt arena.

As its name suggests, the stunt area (or, to give it its full name, “The Arena presented by Forza Horizon 4: Lego Speed Champions“) will be the place to go for fans of drifting displays, high octane thrills and the distinct aroma of tyre smoke. 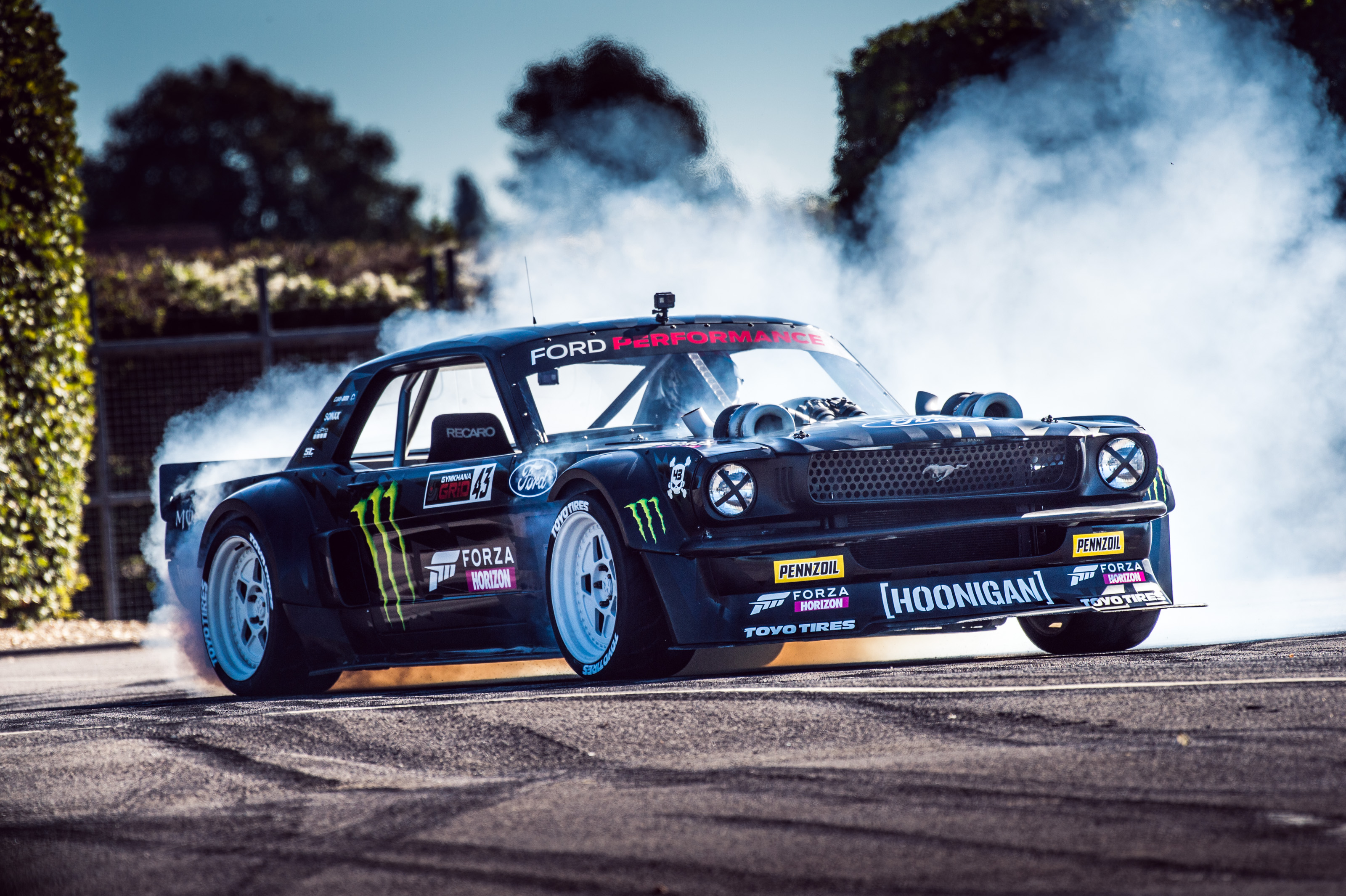 Forza Horizon players may also recognise some of the cars and drivers showing off in the Goodwood arena. Gymkhana star and Forza partner Ken Block has confirmed he’ll be there, sliding about in the Ford F-150-based Hoonitruck that was added to Forza Horizon 4 as premium DLC.

Other drivers who’ll be starring in the stunt arena include James Deane, Terry Grant and Mike “Mad Mike” Whiddett; the latter bringing along a drift-spec Lamborghini Huracan supercar with him.

While this is the first time Forza Horizon 4 has been prominently featured at a Festival of Speed, it isn’t the game’s first time at the Goodwood Estate. The locale was also the host of the open world racing game’s official launch event in October 2018.

The Goodwood Festival of Speed’s The Arena presented by Forza Horizon 4: Lego Speed Champions is an all-new addition to the annual British motoring event, taking over the spot behind the Cartier Style et Luxe concours show area that used to house the Supercar Paddock.

Before you start panicking, don’t worry, that doesn’t mean the supercar display has been dropped for Goodwood this year. Instead, the Supercar Paddock has been relocated to where the Moving Motor Show booth used to be, right next to the famous Goodwood Hill Climb course’s start line.