The first expansion pack for Forza Horizon 3 has been fully revealed, ahead of the DLC's official release on 13th December 2016. 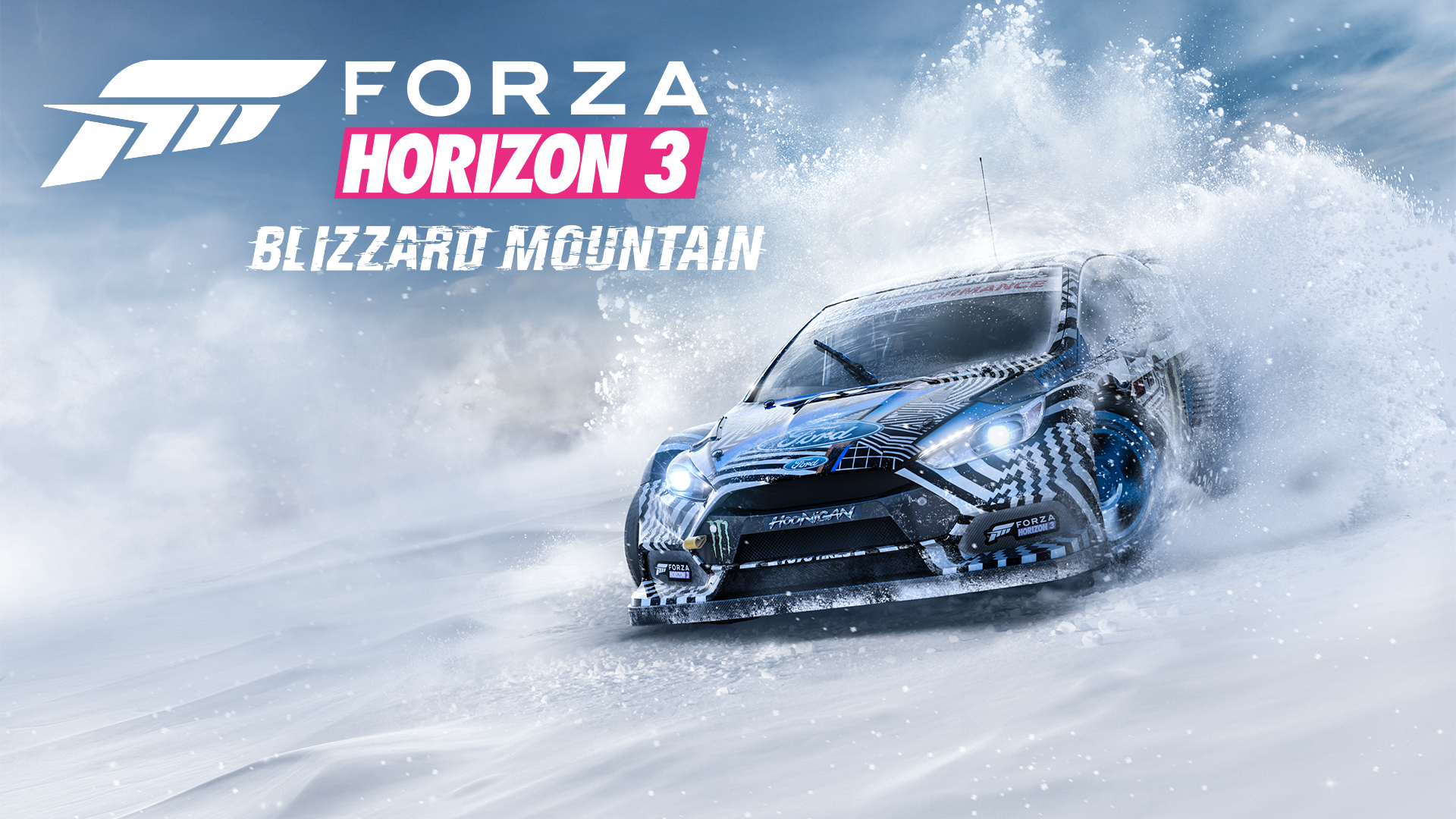 Dubbed the 'Blizzard Mountain' expansion, and hinted at earlier in November 2016, this new piece of downloadable content introduces a new snow-based location, events and cars to the open world racing game.

For instance, more than 50 race events as part of a 'King Of The Mountain' career mode of sorts, including hill climbs, hill descents and a 'Blizzard' event type that's presumably similar to the storm-based 'Gauntlet' cross country events that were featured in Forza Horizon 2's Storm Island expansion.

The full list of cars included in the Blizzard Expansion (bar the mystery barn find) have been detailed below:

winter tyres to their cars, in order to ensure their vehicles are as competitive in the slippery conditions as possible.

Rounding off the announcement was the confirmation that the Blizzard Mountain expansion pack will come with 28 new achievements for players to unlock, adding another 500 Gamerscore to the 1000G attainable in the base Forza Horizon 3 game.

No pricing details or additional media assets were released in conjunction with this new announcement – suggesting prices and material like official trailers won't be showcased until the Blizzard Mountain DLC's official launch on 13th December 2016.