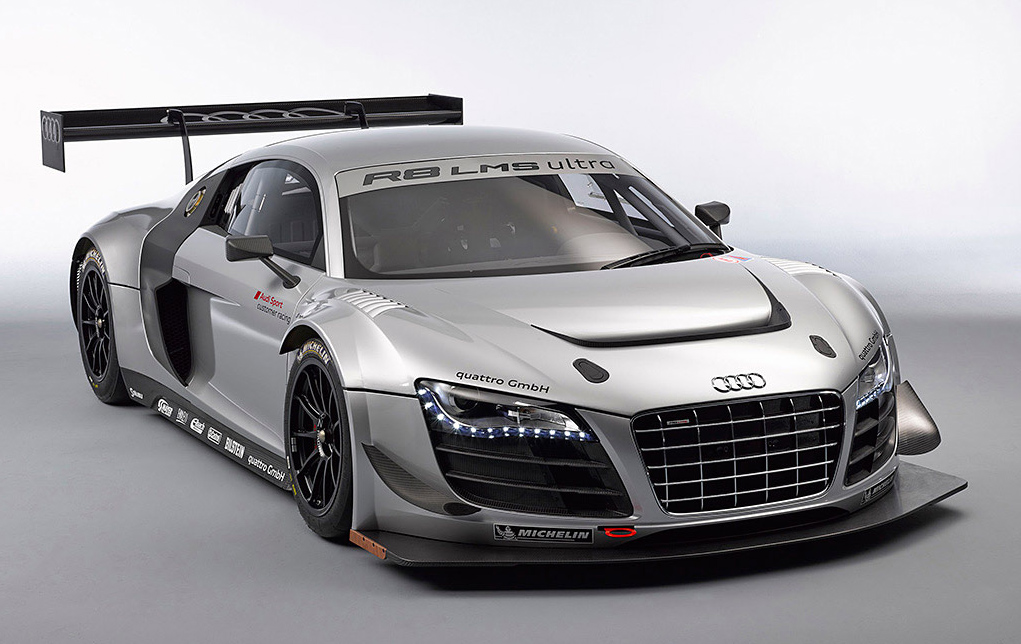 Starting from this week, all crowdsourced WMD members will be able to experience two new Audis – the R8 V10 plus road car and the homologated R8 LMS ultra GT3 racing variant – for the first time in Project CARS, mere days after developer Slightly Mad announced the Audi licence acquisition for the title.

The Ford Mustang Cobra Trans-Am competition car also makes its surprise pCARS debut, becoming the first fully licenced American stock car to appear in the game, and the second overall after the Chevrolet Lumina NASCAR-inspired 'Caper Stock Car' was added to the title in early 2012.

On top of the new content additions, an array of tweaks, fixes and overall improvements also heavily feature in Project CARS Build 688, with the full list of changes detailed in the patch notes below: