If you thought The Fast and Furious franchise was getting a bit too macho (let's face it, Fast 7 gave us an overdose of testosterone with Dwanye Johnson, Vin Diesel and Jason Statham pummeling each other), there's good news for fans eagerly awaiting the eighth installment:  Charlize Theron is playing the villain in Fast and Furious 8, in what the producers are describing as the "greatest adversary ever." 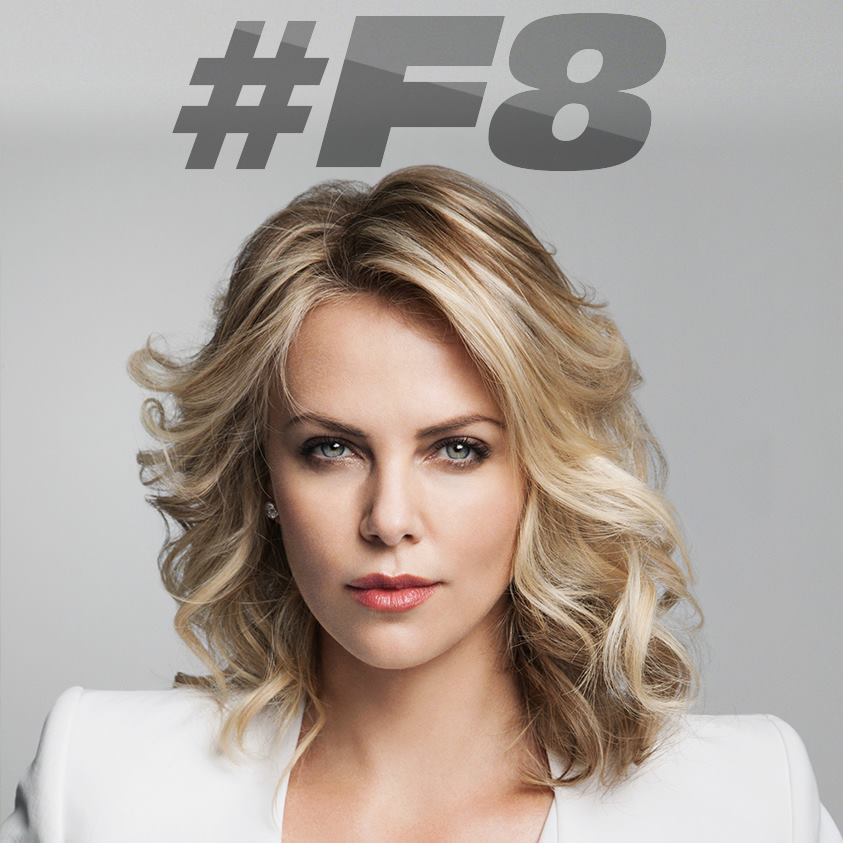 It may come as a surprise to some, but the casting makes perfect sense because Charlize Theron is no stranger to car-orientated action films. Many will remember her from the George Miller's modern masterpiece Mad Max Fury Road last year as the feisty Furiosa, who shared more screen-time than Max himself. She also starred in The Italian Job remake back in 2003 alongside Mark Wahlberg.

The director has promised we'll see Fast and Furious 8 take a new direction, but it wouldn't be a Fast and Furious film without some ludicrous car stunts: this is the franchise that brought us cars performing preposterous parachute jumps and smashing through skyscrapers. Perhaps we'll see cars in space next?