Popular peripheral manufacturer Fanatec are reportedly working on a new addition for the ClubSport Wheel Base, following the release of the Clubsport shifter. 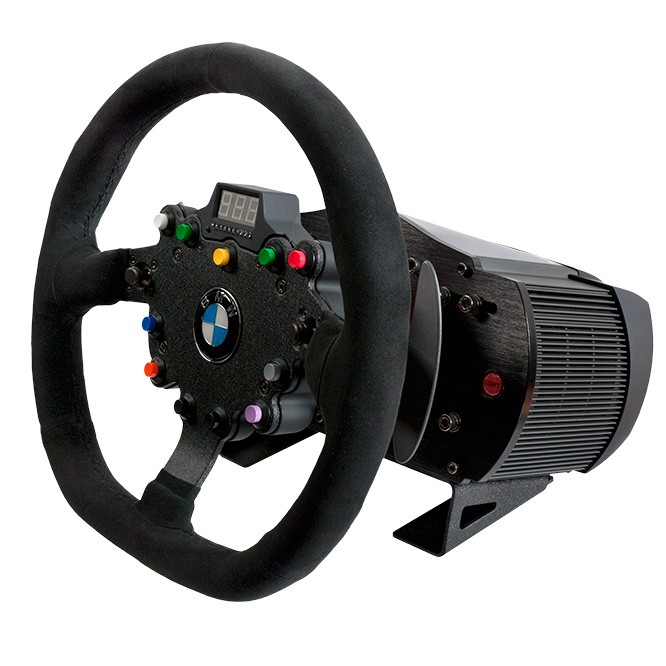 According to VirtualR, sources close to Fanatec describe the peripheral as an "insanely cool new addition to the CSW"

Since the CSW base is renowned for supporting changeable wheel rims, it seems likely that the new peripheral will be another addition to the wheel rim family, joining the currently available Formula & BMW GT2 rims.

However, "insanely cool" hints at something a little more special. VirtualR hypothesise that the new product could even be some sort ofdata  display, theCSW base has a data port for accessories such as data displays.

All will apparently be revealed "soon." What do you think the new Fanatec could be? Let us know in the comments below. 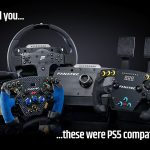 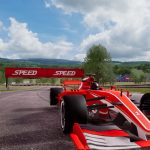 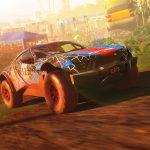 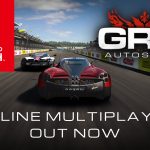