Fanatec have released a teaser image for their new Xbox One-compatible wheel due for release next week. 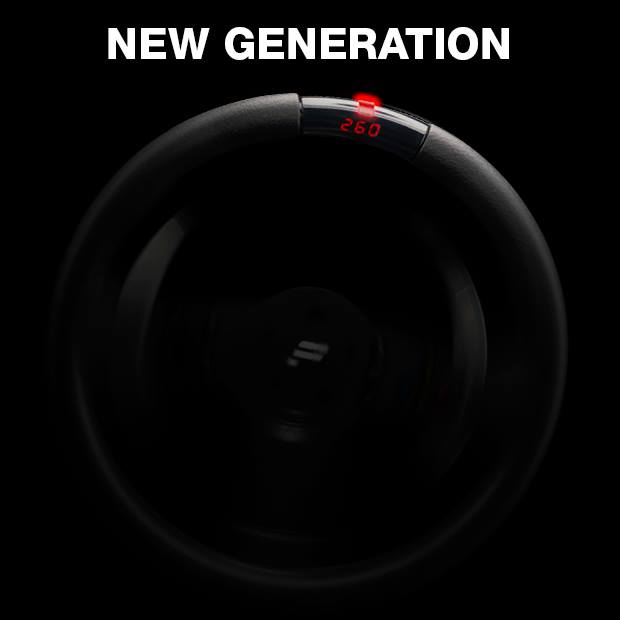 Details are sparse, with more information set to be revealed early next week, but you can make out a central LED display along with the traditional Xbox controller face buttons.

Whether the wheel will aim for the high-end market like Fanatec's previous CSR and CSR Elite wheels or compete with the entry-level console wheels offered by Thrustmaster and Logitech remains to be seen, but the rim appears to be made out of leather and there appear to be paddle shifters. Given that Fanatec already sell a range of premium wheel rims designed to fit the Xbox One-compatible universal hub, we suspect it's the latter.

Expect more to be revealed next week – Fanatec have said that the wheel is already in stock in the US and EU markets and will go on sale next week.