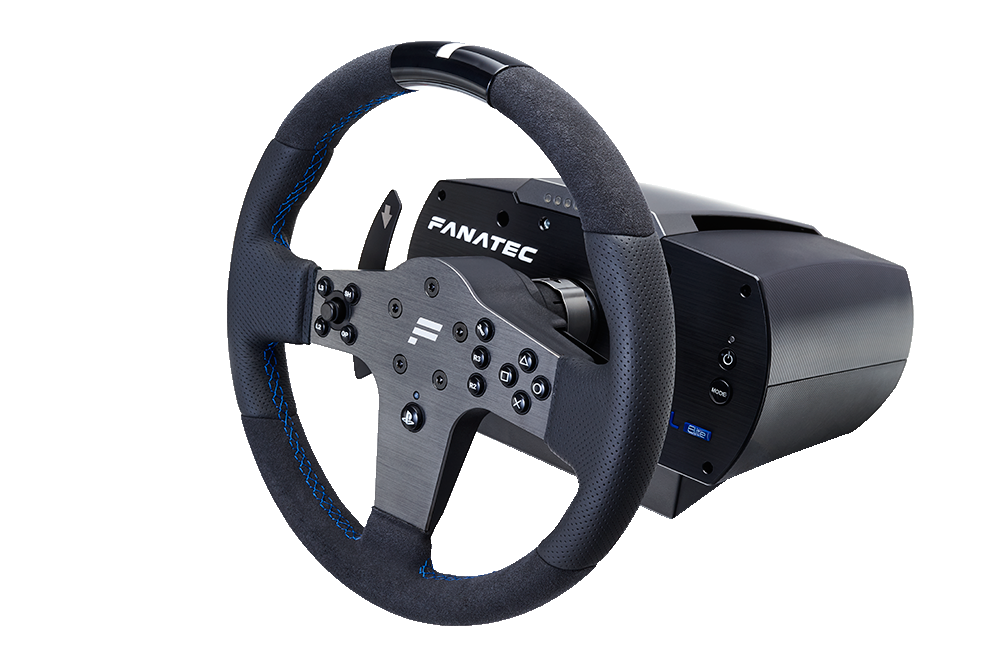 Named the CSL Elite Racing Wheel, the new product is the first Fanatec item to be officially supported on the PlayStation 4 console since March 2016.

Though the motor and power supply are shared with the PC and Xbox One compatible ClubSport V2.5 wheel base, the CSL Elite Racing Wheel does contain "electronics provided by Sony" to enable PS4 compatibility.

At time of writing, only Dirt 4 and Assetto Corsa are fully compatible with the Fanatec CSL Elite Racing Wheel. Fanatec has confirmed, though, the CSL wheel will be fully supported in F1 2017, Project CARS 2 and Gran Turismo Sport – with the wheel set to recieve "advanced functionality" in Gran Turismo Sport.