Fanatec has released a new range of accessories for its ever-popular range of racing wheels, available to pre-order from the Fanatec online store.

The first new addition to the peripheral add-on range is the €89.95 CSL Wheel Stand, an all-metal unit that, Fanatec claims, won't shake when "the strongest" of force feedback wheels are fitted.

Other features that Fanatec is proud of with the CSL are the various ways you can adjust the height and angle of the wheel mount and the "stowaway-ability" of the stand. 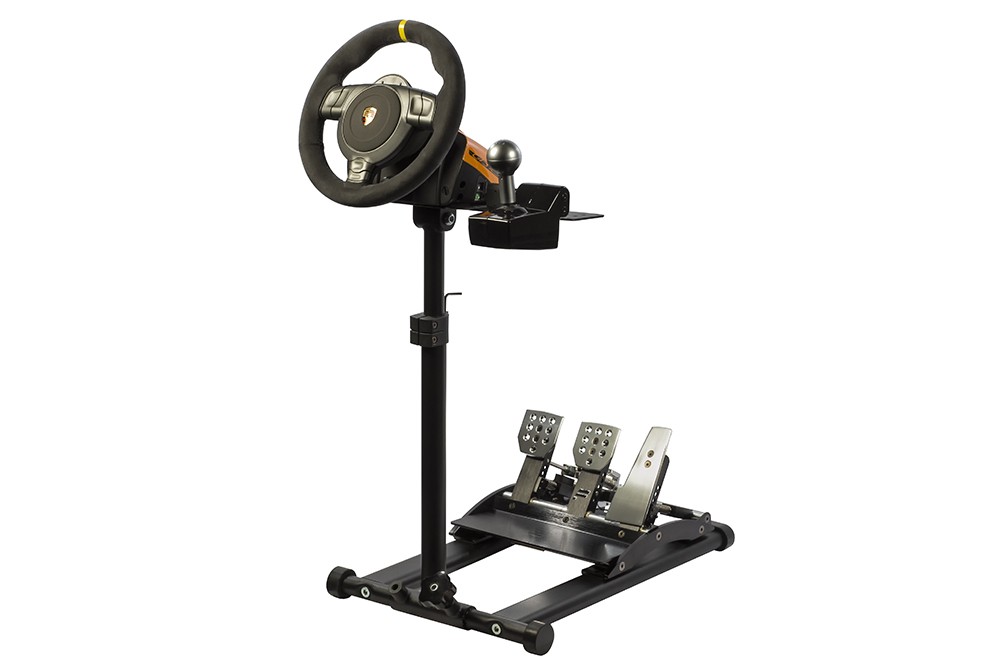 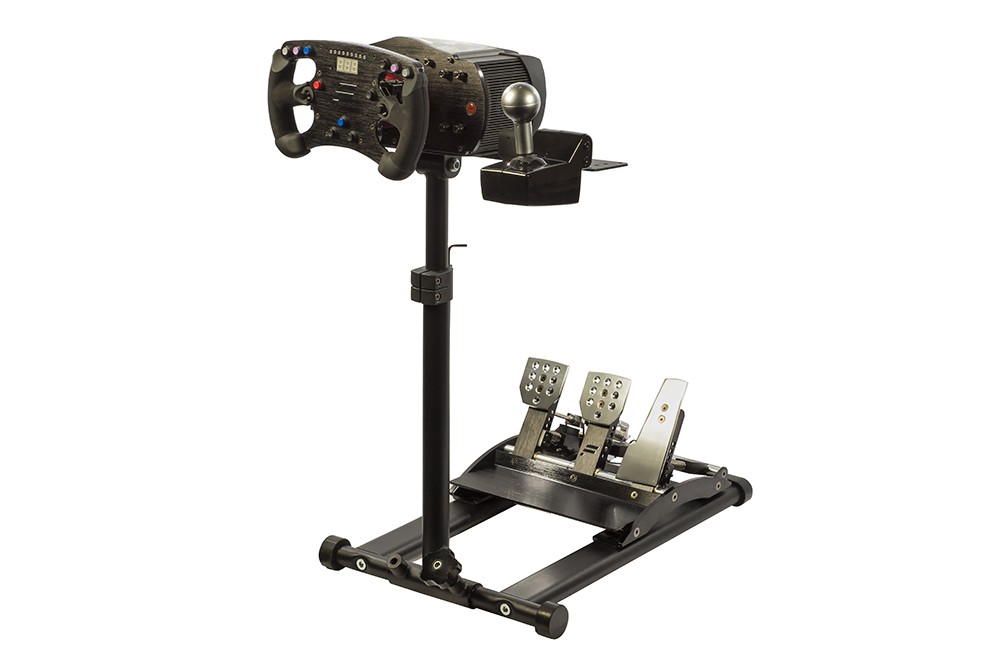 The normal ClubSport shifter is you standard H-gate affair, with the ability to select seven forward speeds (which, in an era where Porsche 911s and Chevrolet Corvettes comes with seven-speed transmissions, is certainly of interest).

To prevent users from selecting the wrong gear slot in the closely-stacked H-gate, the ClubSport Shifter has a built-in inhibitor which, Fanatec claims, "keeps you from accidentally shifting into the wrong gear". 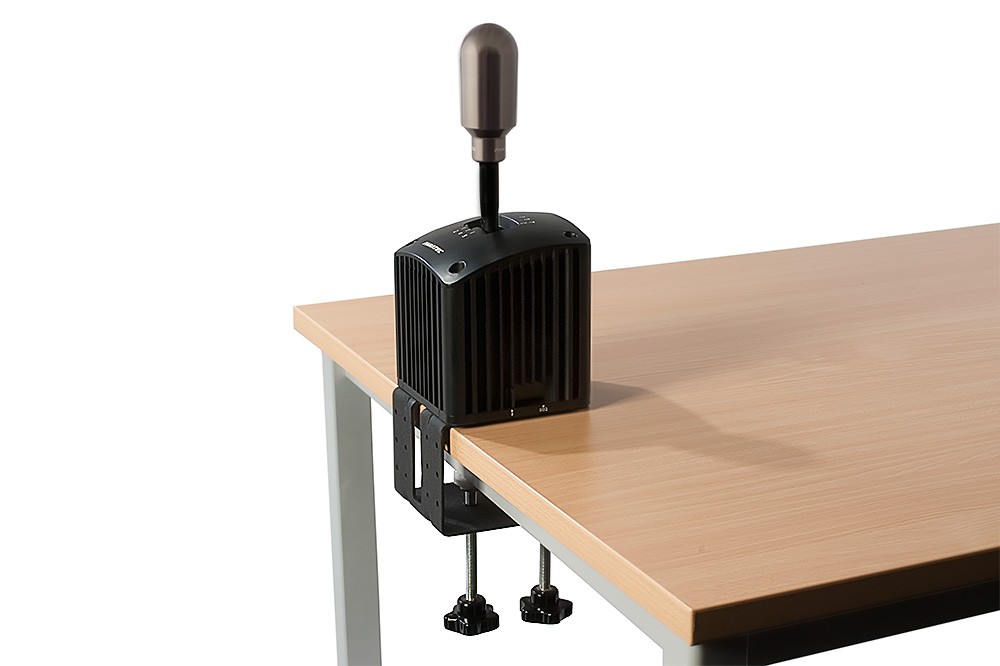 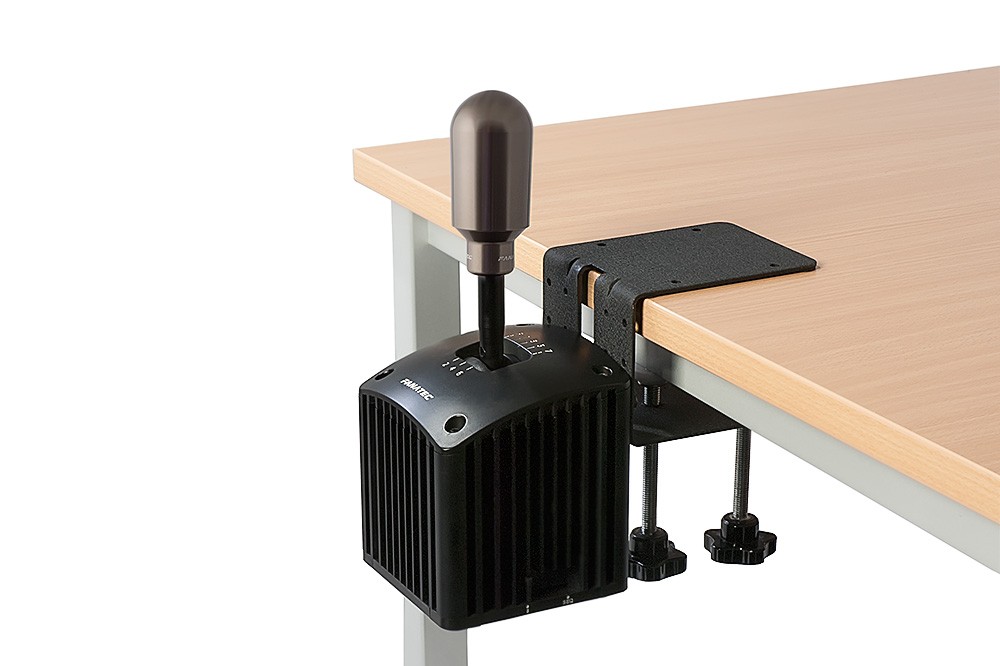 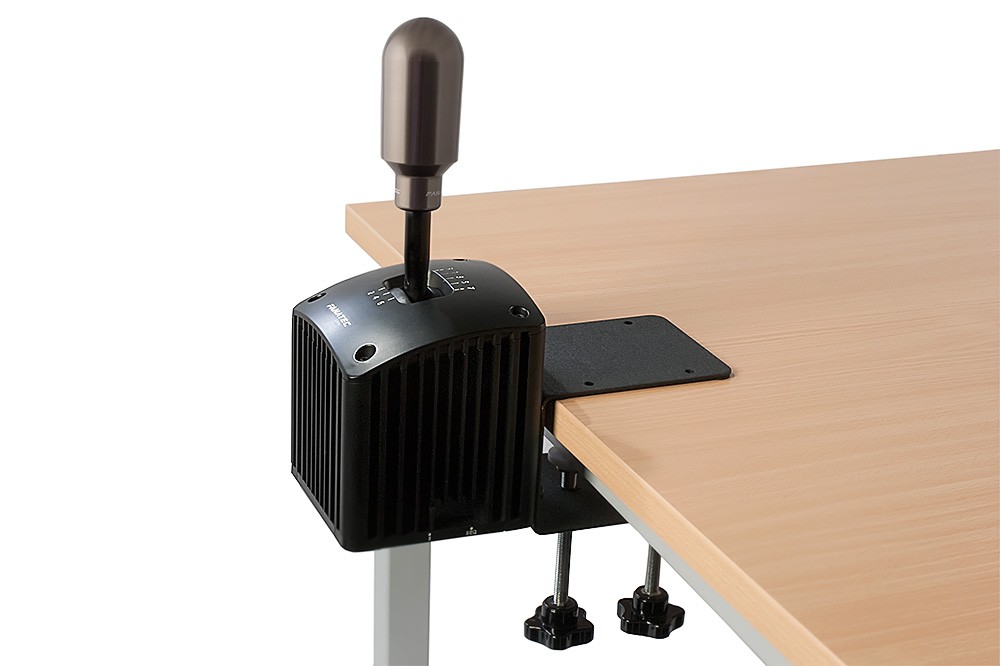 The extra premium that gets you a ClubSport Shifter SQ brings with it a few more goodies – as the acronym suggests, the ClubSport SQ has a sequential transmission option on top of the H-gate setup on the standard ClubSport unit, along with two "snug and sleek" gear knob designs.

Complementing the ClubSport shifter range is Fanatec's €29.95 adjustable table clamp, which – as with the rest of the products that have been mentioned in this article – is available to pre-order.