Fanatec is back with yet another new product reveal, with the announcement of another Wheel Rim for the ClubSport Wheel Base to add to the growing collection, bringing the total of revealed rims to seven over the past week. 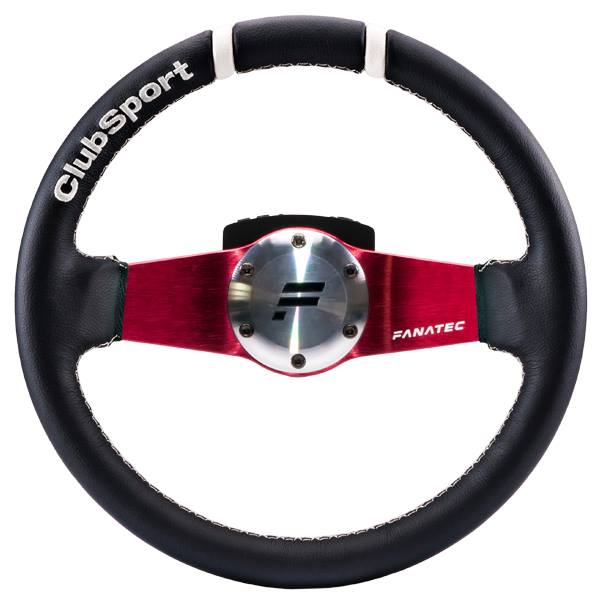 Continuing the Drift and Rally theme started by the Static Shifter Paddles and Handbrake accessories is the Fanatec Drift Wheel Rim, which, as you have probably guessed, is designed for racers who revel in driving everywhere sideways, and is intended as a companion to the aforementioned products.

Indeed, combining all three peripherals sounds like an ideal drifting setup, as demonstrated by racing driver Rene Rast in a released video of him showing how it's done in Project CARS.

Like the other Rims, the Drift Rim comes with adjustable buttons, an encoder, an LED display and adjustable shifter paddles.

And also like the other Rims, the fact it's being marketed as a premium product means it isn't wallet-friendly: if you've been following the trend started by the other rims, then its 349,95 Euro / USD (incl. tax / excl. tax) asking price shouldn't come as a surprise.

The Fanatec Drift Rim is expected to be available this Summer.