Fanatec will develop a range of licensed Formula One racing wheels, as part of a new five-year partnership with the the F1 Esports Series. 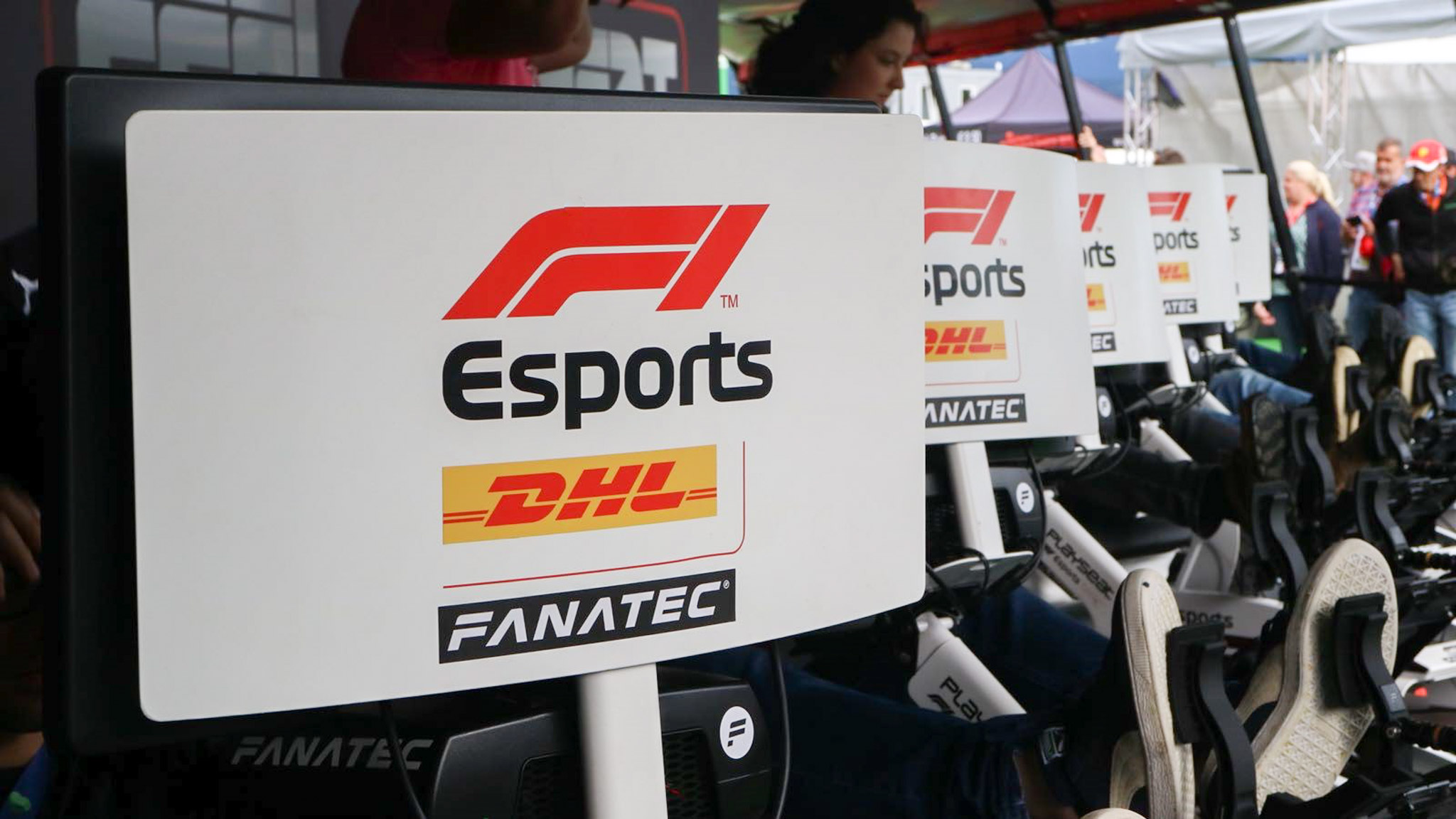 Officially announced in the wake of an eventful Austrian Grand Prix, the Fanatec agreement will also see the peripheral maker be the sole equipment provider for the F1 Esports Series.

Fanatec has confirmed this partnership will expand beyond supplying pedal setups and force feedback wheels for the virtual motorsports competition. Starting in 2019, the F1 Esports Series will feature Fanatec-developed racing seats and cockpits, with the F1 Fanzone entertainment hubs at Formula One grand prixs also featuring simulator booths decked out in Fanatec gear.

Details on the aforementioned licensed Fanatec wheel range are scarce at time of writing. That said, Fanatec did confirm these wheels will “feature new technology” and “will be supported by the upcoming F1 games by Codemasters”.