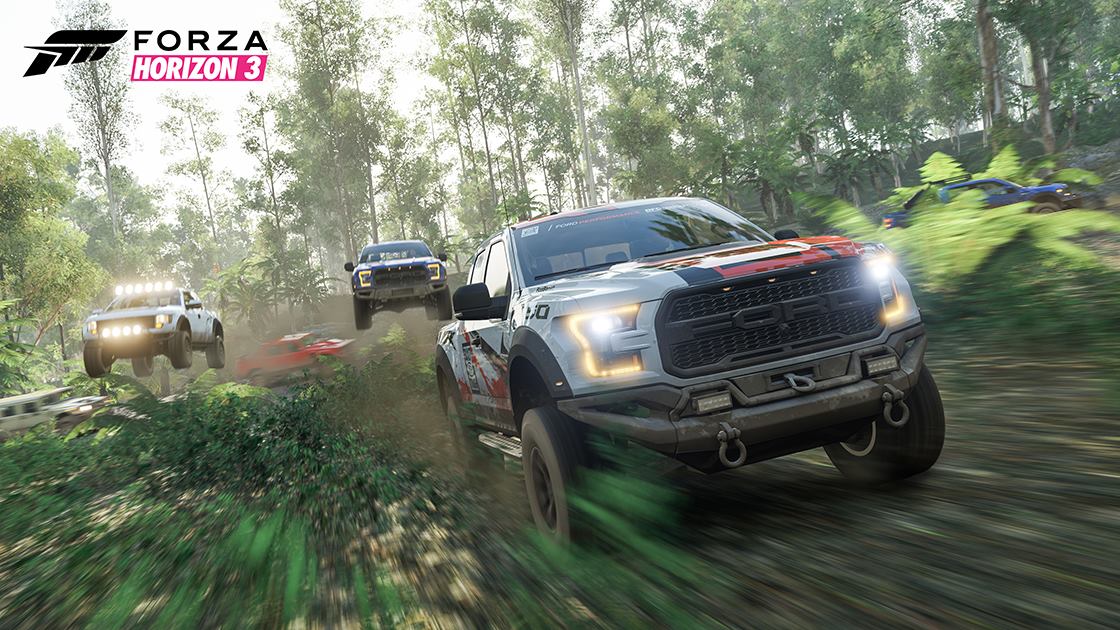 Available through the Xbox Games Store, the new $34.99/€34.99/£29.24 Expansion Pass includes two expansion packs for the game at a discounted price.

Understandably, it's unknown at this moment in time how much this saving will be – though, based on the $19.99/€19.99/£15.99 pricing structure of recent Forza expansions, it's presumed the discount won't be that substantial.

It's also unknown at this moment in time what type of content will be included in the Expansion Pass, though Microsoft has confirmed the first pack will be released "this holiday".

As a further incentive for owners of the game's Ultimate Edition, a $10 discount on the Pass' RRP will be made available for those who bought the most expensive retail version of the game – though only if they purchase the Expansion Pass before the end of 2016.