Codemasters has dropped the an all-new gameplay trailer for the soon-to-be-released F1 2017.

Clocking in at 87 seconds in length, the new trailer unsurprisingly focuses primarily on the cars and tracks featured in the 2017 Formula One World Championship.

More notably, the gameplay trailer is also the first official piece of F1 2017 promotional material that focuses the highly-anticipated classic car content – as well as the multi-class racing events that the classic content will be accessible in.

Furthermore, the trailer features additions to F1 2017 that haven't been seen in prior Codemasters-developed Formula One games – with perhaps the most prominent example being the ability to race on the Monaco street circuit at night.

F1 2017 is currently scheduled for release 25th August 2017 on the PC, PlayStation 4 and Xbox One platforms. Codemasters also stated in the announcement that more details on F1 2017's yet-to-be-revealed final short circuit will be disclosed soon. 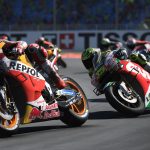 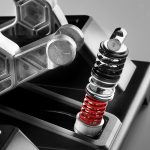 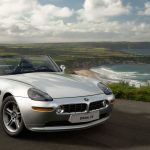 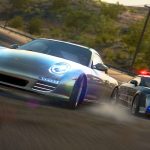